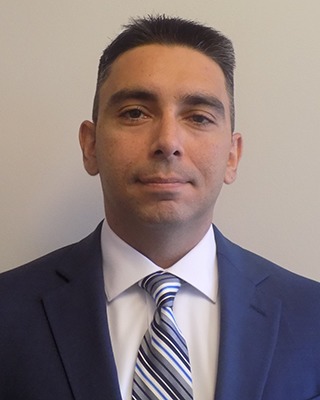 Berkin Aslan, Esq., is a native of Istanbul, Turkey, and is fluent in both Turkish and English. He received his Bachelor of Arts Degree in International Relations from George Washington University, having attended as a recipient of the prestigious Hennigan Debate Scholarship, and was a four-year member of the George Washington University Policy Debate Team. After graduating, Berkin spent several years in Washington, D.C. working for the United Nations World Food Programme, and later, at a boutique lobbying firm specializing in international imports and exports. Berkin earned his Juris Doctor Degree in 2015 from the Shepard Broad College of Law at Nova Southeastern University (NSU), where he served on the Board of numerous honors organizations, including the NSU Trial Association and the NSU Moot Court Society. During his tenure there, Berkin competed in several national tournaments, including the Buffalo-Niagara Invitational Mock Trial Tournament, where he was awarded the “Best Advocate” award out of over 135 competitors; and the South Texas Mock Trial Challenge, where he was also awarded the “Best Advocate” award out of over 140 competitors, and presented with the “Golden Spurs” in recognition of that achievement. Berkin regularly coaches mock trial competition teams for the NSU Trial Association and has been invited to serve as a trial skills instructor at the law school’s annual Trial Advocacy Summer Institute (TASI).

Although Berkin began his law career defending doctors and care providers in medical malpractice suits, he soon realized that his true calling was to help injured people fight for the compensation they deserve. As a Trial Attorney at Kanner & Pintaluga, Berkin uses his unique experience and passion for trial advocacy to zealously represent his clients, handling cases arising from Motor Vehicle Accidents, Bicycle and Pedestrian Accidents, Slip/Trip and Fall Accidents, and Premises Liability. Berkin has handled many jury trials throughout the State of Florida, fostering a personal and genuine relationship with his clients along the way.