The History of the Modern Pedestrians in the Auto Age 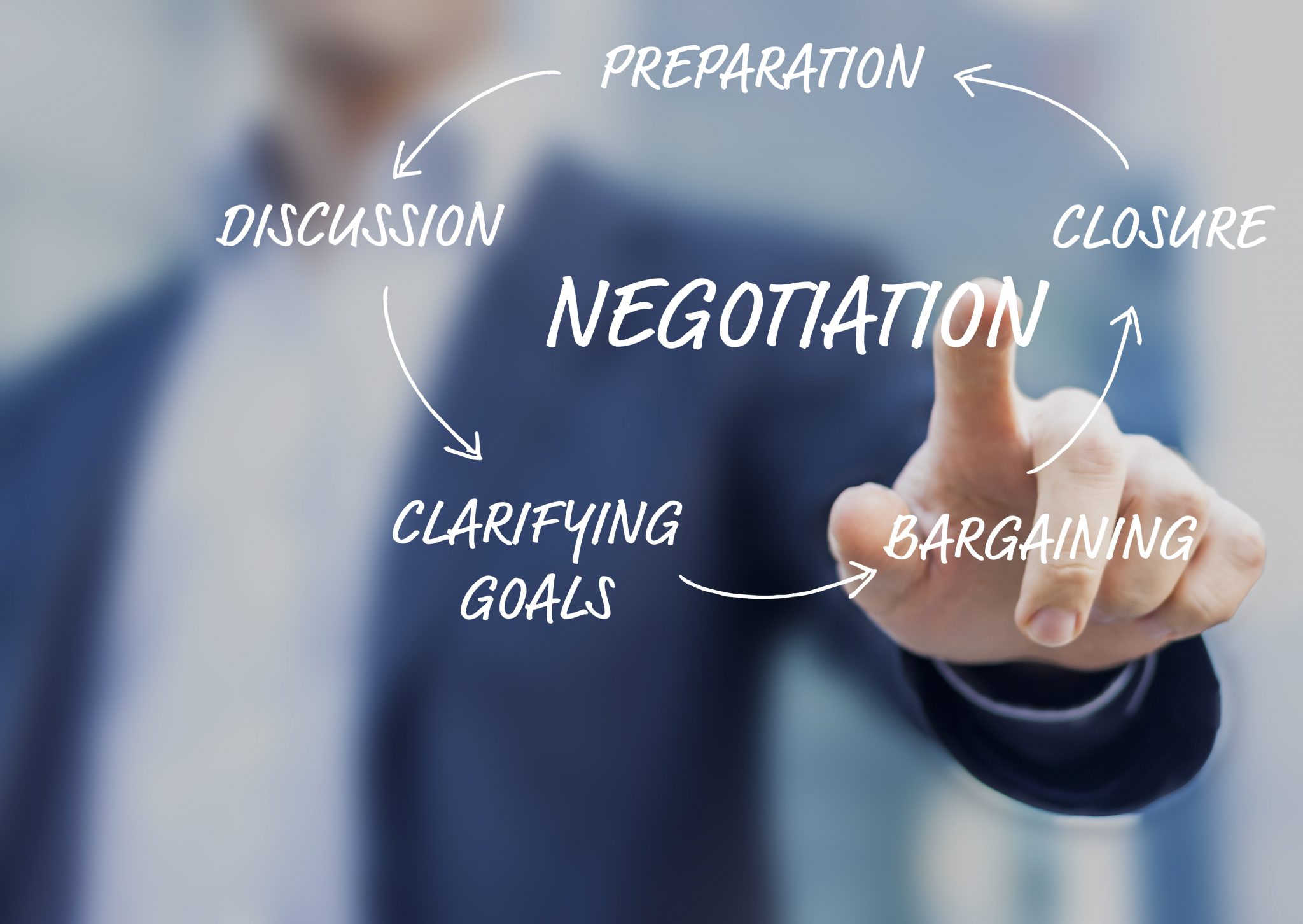 Can You Negotiate an Insurance Settlement by Yourself?

When Should You Get an Attorney Involved with Your Property Damage Claim?

The History of the Modern Pedestrians in the Auto Age 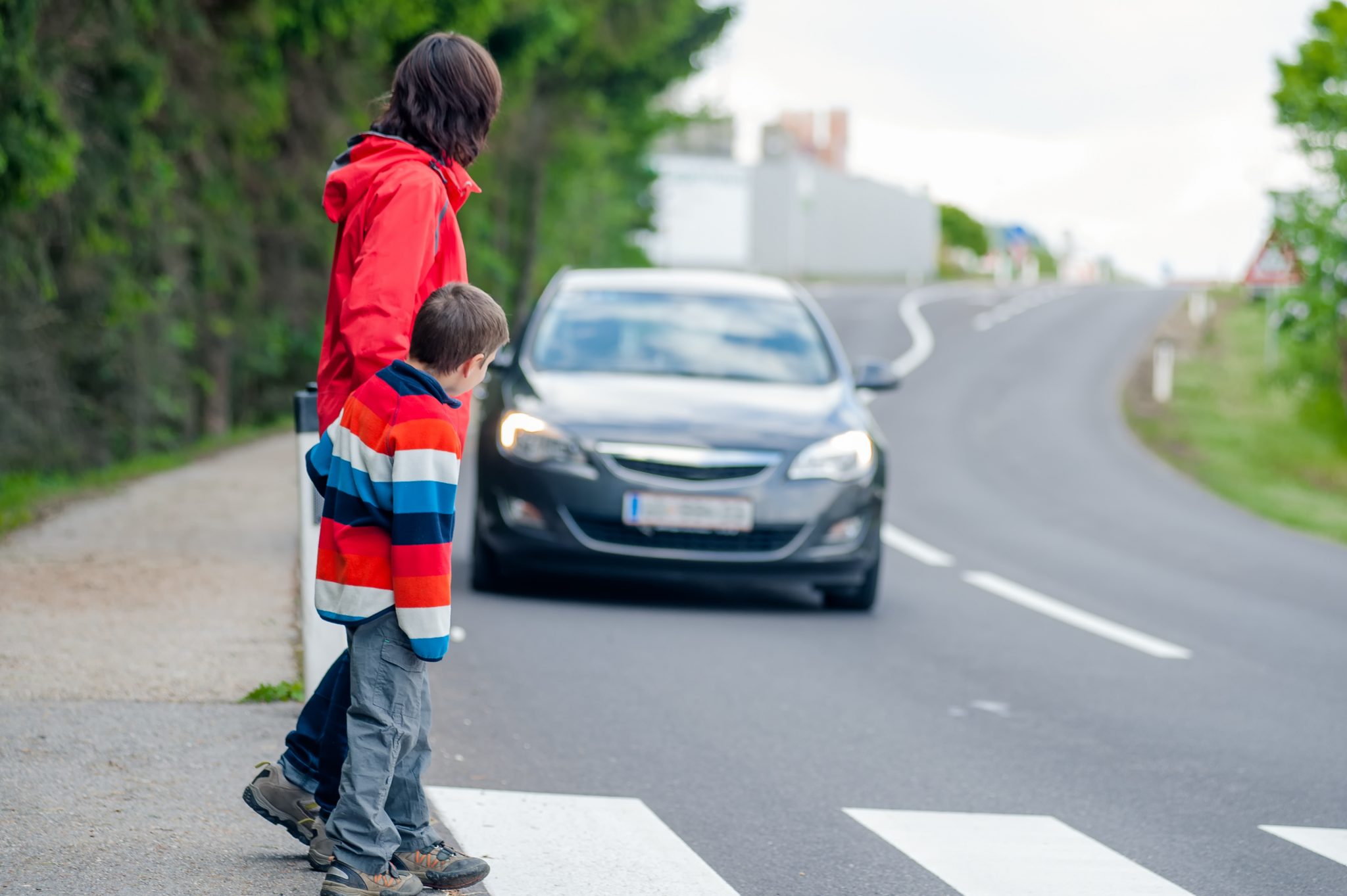 Most auto history experts date the birth of the modern vehicle and automotive industry to the invention and production of Karl Benz’s Benz Patent-Motorwagen in 1886. Archeologists and historians have found mentions and evidence of chariots and other horse-drawn, spoke-wheeled vehicles dating back more than 4,000 years.

Pedestrians have been dealing with the challenge of contesting with some sort of vehicular traffic for a long time, so it stands to reason even ancient societies with potentially heavy animal-powered cart traffic would have some mechanism to allow people to cross a thoroughfare without risking harm.

Surprisingly, that’s not really the case. There were novel pedestrian crossings built into some heavily trafficked Roman roads, and although these may have functioned in part as a speed break, they were pretty much just a series of separated raised stones that allowed people to cross a street without getting their feet wet while still leaving space between the stones for cart wheels and horses to pass through. That was in large part because Roman roads at the time did double duty as drainage for rain and sewage, and people understandably didn’t want to get their feet wet.

Auto accidents were actually a noted and growing societal problem decades before the first crossing signals and crosswalks were developed and implemented in Western countries.

The Shaky Start of Crossing Signals

English inventor and railway engineer John Peake Knight took inspiration from railway signals and invented a crossing signal for pedestrian traffic. The first and only Knight signal was installed in 1868, and consisted of manually operated arms that would raise or lower depending on whether pedestrian traffic had the go ahead or vehicle traffic had the right of way. The signal had a gas light on the top that would turn green or red for improved visibility at night. It only took about two months for the manually operated signal to combust due to a gas leak, injuring the police officer manning the signal and effectively ending the experiment.

Auto accident injuries and deaths have been around for as long as motor vehicles. One reader’s letter to London newspaper “The Times” noted the danger of crossing streets and roads due to ever-increasing motor vehicle traffic and what the writer viewed as the reckless way in which those drivers operated these early vehicles. That letter was written in 1911, approximately 25 years after the invention of the modern automobile and more than 40 years after the first crossing signal was implemented and quickly discarded.

The writing was on the wall for governments around the world, at least in countries were automobiles were quickly becoming a popular means of transportation.

Zebra crossings, the first iteration of what we think of as a delineated pedestrian crossing zone, were first popularized in the United Kingdom in 1949, and became mandated by law at crossings in 1951. They were preceded in 1934 by flashing amber lights affixed to black and white posts on either side of a road were pedestrian crossing was allowed.

Many variations of zebra crossings have come into existence since its introduction. In the United States the early zebra style is less common than two parallel, horizontal lines that delineate a pedestrian crossing zone.

It’s also illegal to walk or run in front of a vehicle that doesn’t have adequate time to stop.

These laws, and many other pedestrian-specific laws, may sound a little silly, but they are very important when it comes to personal injury cases involving pedestrians. If the injured party was acting recklessly, such as running in front of a car, they can’t accuse the driver of the vehicle of being negligent as defined by Florida law. The driver in that scenario may have been operating the vehicle safely, in accordance with state law, and simply didn’t have the room to stop when a pedestrian leaped out in front of their vehicle.

In some scenarios, the person who inflicted the injury and the victim themselves may both have been negligent, a concept known in personal injury law as contributory negligence. This may have an effect on some personal injury settlements. For example, if a pedestrian is walking on the wrong side of the road where there isn’t a sidewalk and is hit by a driver acting negligently, that pedestrian may be allotted a degree of contributory negligence in their injury, and as a result, won’t be awarded the full settlement.