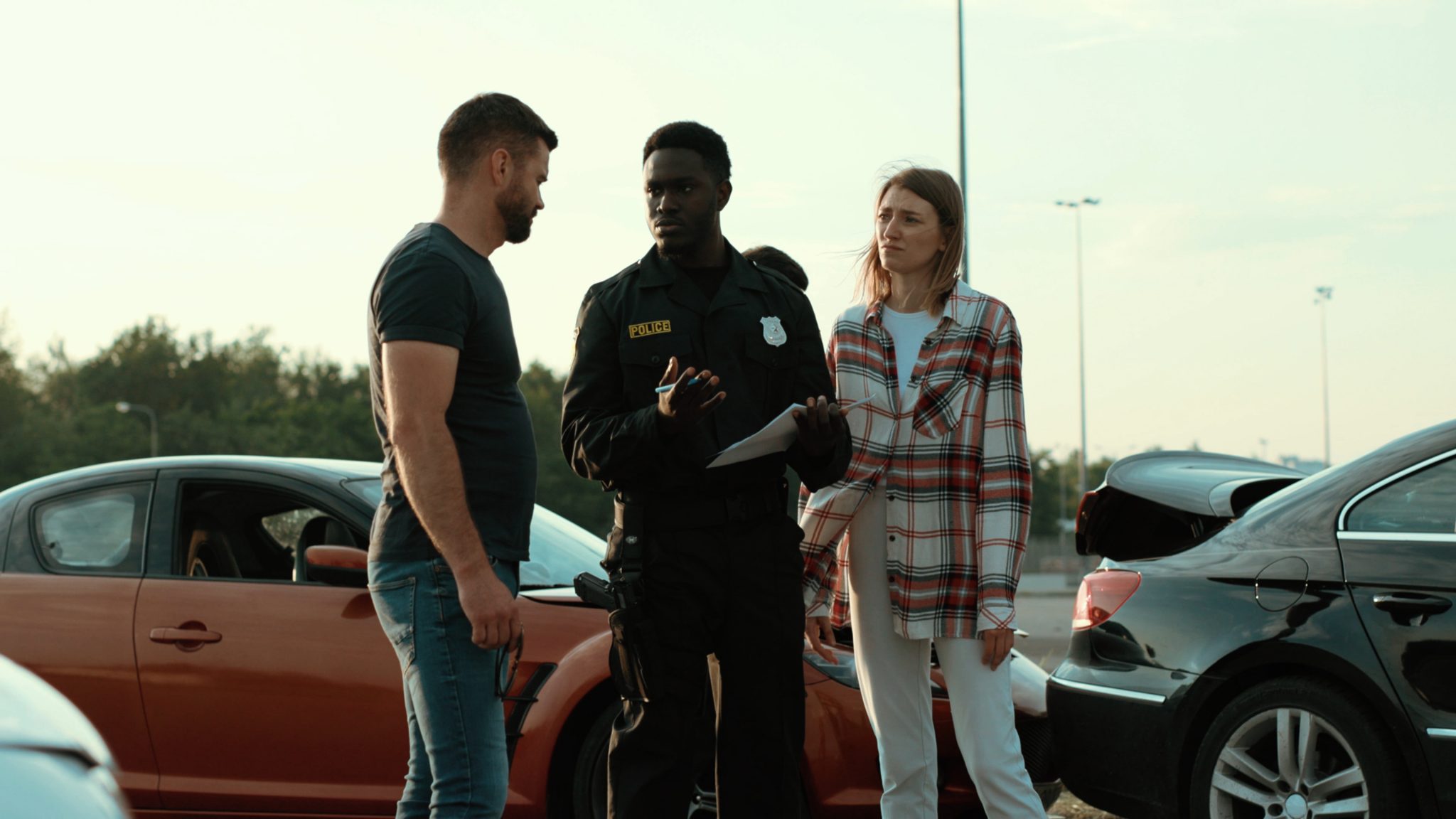 Atlanta Police Will Only Respond to Serious Injury Accidents 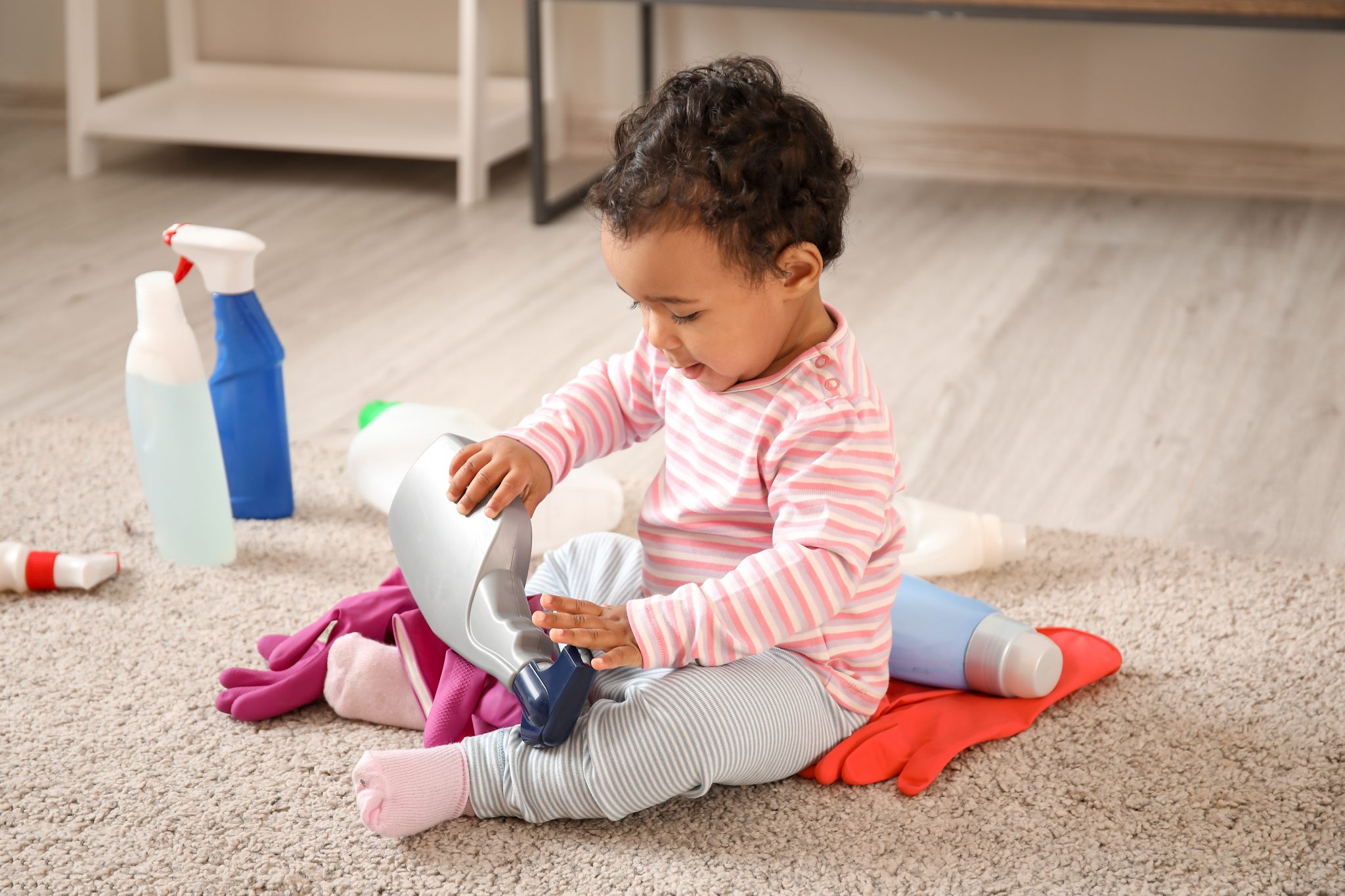 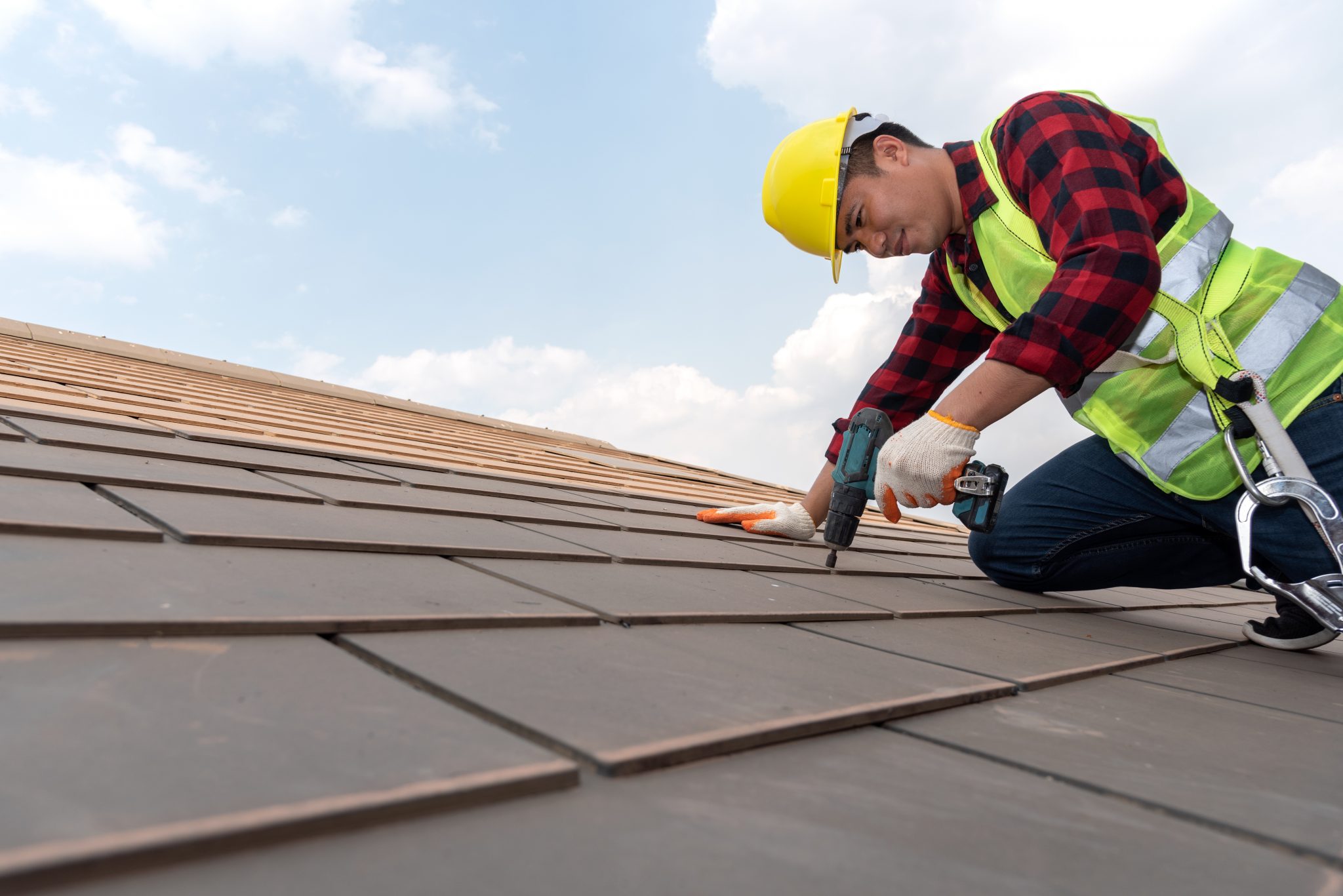 Although the basic rules of premises liability aren’t always that complicated, determining liability in a case may not be straightforward because it could be based on who knew what, when and what they did about it. There may be scenarios where fault can’t be easily assigned without additional investigation.

Duty of Care Owed by Homeowners

Who is liable sometimes depends on the duty of care owed to the injured individual. For the purposes of premises liability there are three categories of visitors: invitees, licensees and trespassers. Contractors doing work in a private residence would be considered invitees. House guests who aren’t there for business reasons would be considered licensees.

Invitees are owed the highest duty of care. Homeowners are required to warn invitees of any potentially unsafe conditions and take actions to address any hazards to prevent injuries.

Not all injuries on a property are caused by existing unsafe conditions, especially when the injured party is a contractor who was doing potentially dangerous work on a property.

Can Homeowners Be Held Liable for Contractor Injuries During Home Renovations?

In most home remodeling projects, the extent of a homeowners involvement is going over the plans of what they want done and then paying for the job. Homeowners usually aren’t responsible for managing the job site and ensuring the work is performed safely and properly.

That’s not to say the homeowner has no responsibility for safety. The home needs to be a reasonably safe place to work. For example, if a homeowner knew there was asbestos in the ceiling that contractors were hired to tear out, and the homeowner didn’t warn the contractors, it could be argued that they failed to uphold their duty and could be liable for illnesses that result from the job.

If part of the project was to paint on a balcony that a homeowner knew was rotting and unstable, the homeowner could be liable if that balcony collapsed.

Mistakes made by the contractor or one of their workers also wouldn’t make a homeowner liable. If one contractor made a mistake with wiring and another contractor got electrocuted as a result, the homeowner wouldn’t bear any responsibility for that. Or if a construction company was hired to build a deck and then the deck collapsed during the build, injuring several contractors, the homeowner likely wouldn’t be liable.

There’s a legal doctrine known as Privette that plays into liability in these cases. If Company A hires Company B to oversee a build and Company B subcontracts Company C to build the roof, then a Company C employee falls off wobbly scaffolding and is injured, is Company A liable?

If the Company C employee was using Company C tools, was injured falling off Company C-built scaffolding, both Company A and Company B may be able to avoid liability. Both companies could argue they were in no way directing the subcontractor’s actions and had simply hired them to do a job, which the subcontractor performed independently and with their own methods and materials.

Neither Company A nor Company B ordered Company C to build the scaffolding and they didn’t tell Company C how to build it.1

However, if the injured worker can prove Company B controlled the worksite and was negligent in that control, contributing to the injury, B could potentially be found liable. In order for Company B to truly escape liability they need to be able to prove the injury was entirely caused by Company C, from management of the jobsite to the tools and the ultimate source of the injury itself.

Determining Liability Isn’t as Complicated as it May seem

The fundamental principles of this type of jobsite injury isn’t all that different from other premises liability cases. There’s a basic protection built in for property owners of all types; if they didn’t know about a hazard and couldn’t reasonably have known prior to the injury, it will be harder to hold the owner responsible for injuries.

The basic principles may not be that complicated, but waters can get muddy quickly, especially if there are questions about who messed up or who knew about a hazard, when they knew and whether they had a responsibility to do something about it.

If you ever get hurt on someone else’s property and their liability insurer isn’t honoring what you think is a legitimate claim, you should strongly consider consulting with a slip and fall lawyer.