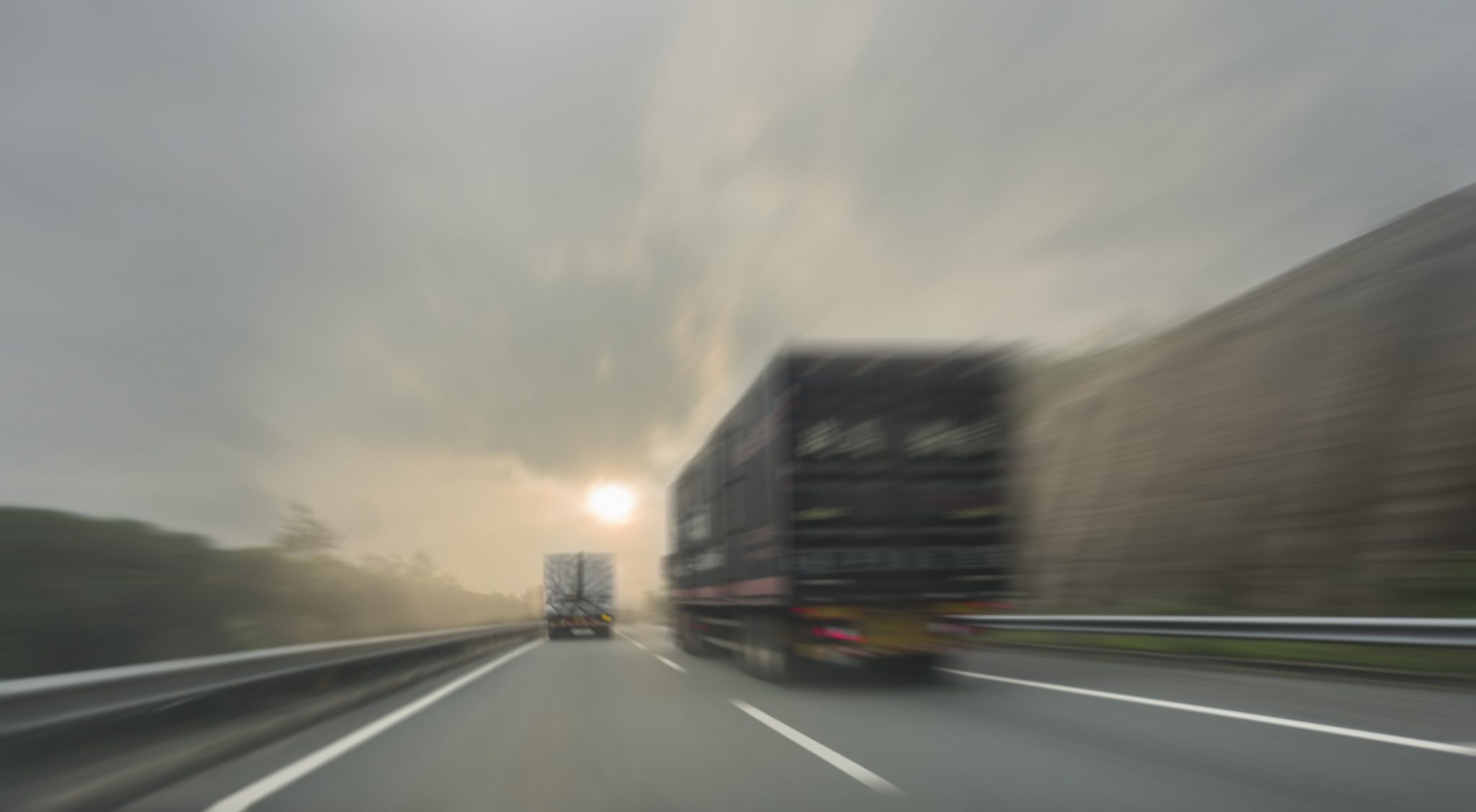 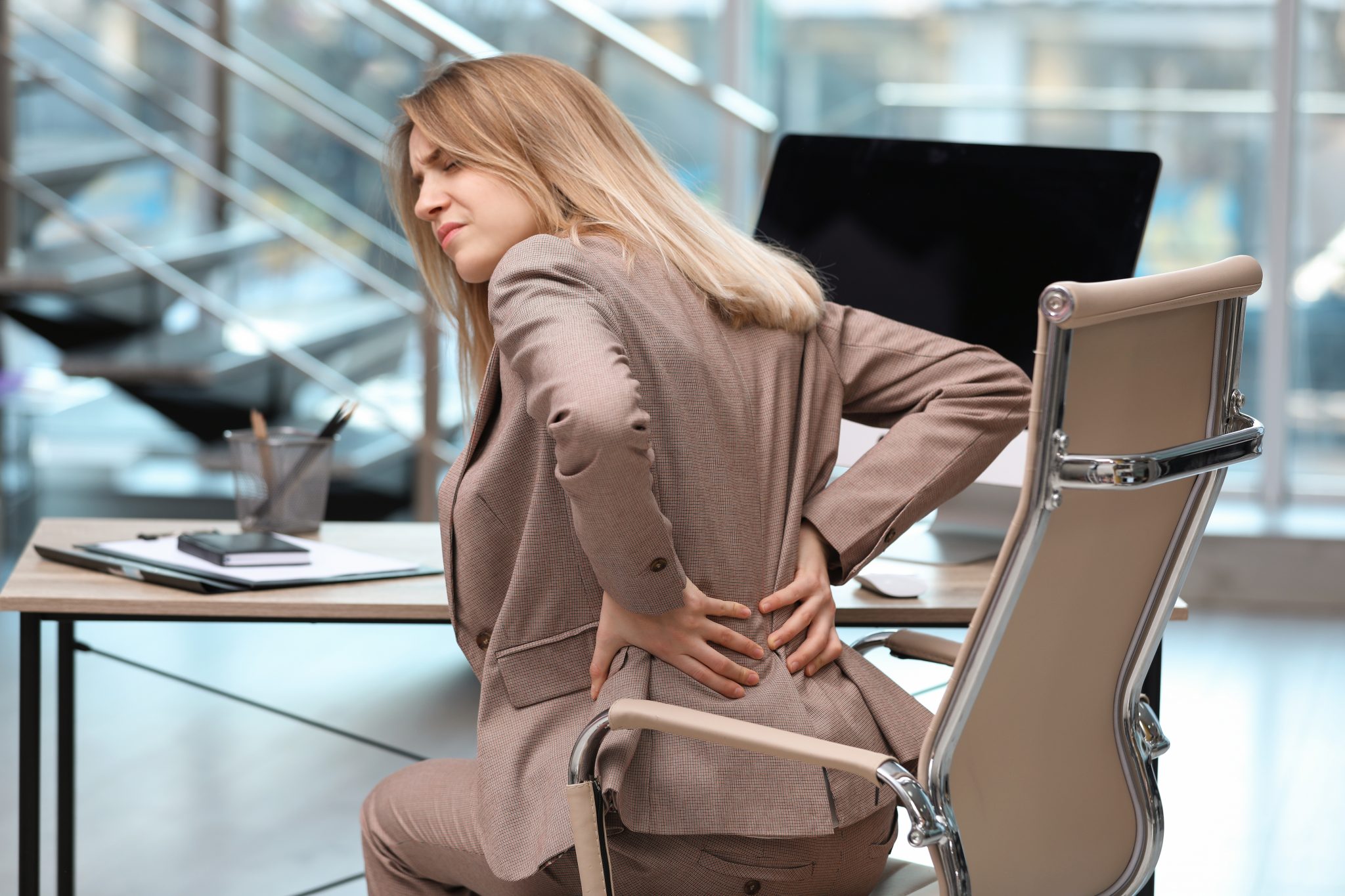 Most Common Workplace Injuries and Their Causes (Infographic) 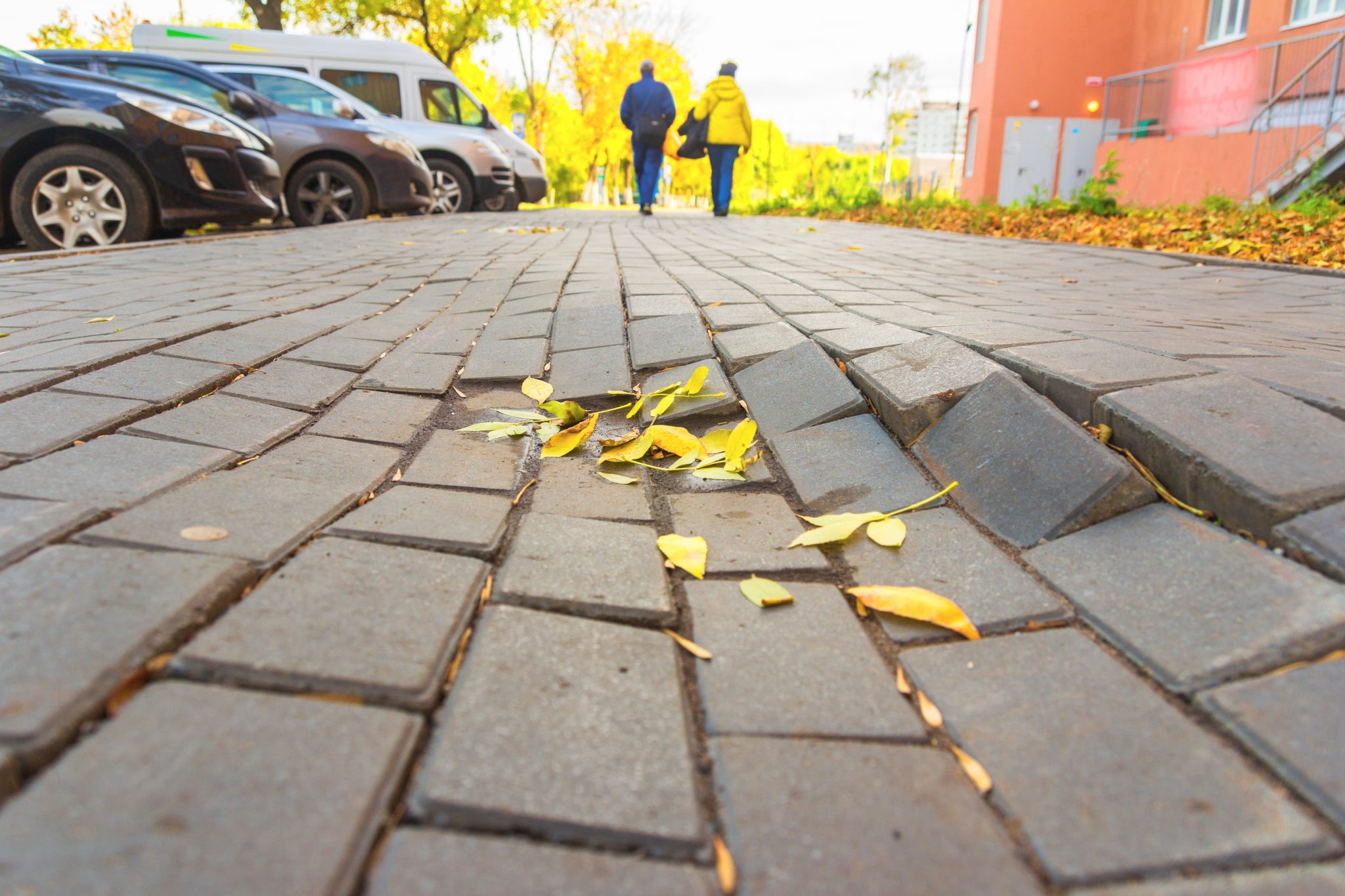 Negligent security personal injury cases are those that pertain to injuries suffered during a crime that could have been prevented by adequate security. For example, if someone was assaulted while traversing an unlit walkway through an apartment complex common area, the injured person could argue the lack of lighting enabled the assailant.

It’s important to note that the injuries in a negligent security case are technically caused by a third party, but it’s alleged that the defendant named in the claim could have prevented the injuries by maintaining a safe environment.

Due to the nature of these personal injury cases, they are commonly put under the umbrella of premises liability, kind of like a slip and fall case. The allegations made by the plaintiff pertain to an unsafe premises leading to an injury.

Why Are Property Owners Held Liable for Someone Else’s Actions?

The standard interpretation of related common law principles suggest property owners don’t have a duty to protect people from harm caused by a third party, unless those harms are foreseeable. But property owner duty isn’t the only factor at play when choosing a target for negligent security claims.

In some cases, it’s difficult to locate the person who actually committed the crime, so the only easily identifiable party who bears any liability for the injuries is the property owner or the person responsible for maintaining a safe premises.

Lastly, and maybe most importantly, businesses and homeowners have liability insurance policies with high limits and sometimes umbrella policies that extend those policy limits even further.

If someone is shot during a robbery at a walk-up ATM and becomes paralyzed for life, their medical costs will be astronomically high. Simply holding the robber – someone who probably possesses few to no assets – finically liable in a civil case will likely result in a non-existent recovery. The property owner, on the other hand, has deep pockets due to their insurance policies.

In many cases, people who are seriously injured as a result of a crime are in desperate need of financial assistance to recover, and the only responsible party with the monetary resources to provide that compensation is the property owner.

What Makes a Crime Foreseeable?

The “foreseeable” argument is the basis for most negligent security personal injury cases. Assertions pertaining to whether or not a crime was particularly foreseeable tend to be subjective in nature. There are, however, certain variables – like location, crime rates, patterns of behavior and other factors – that could sway a judge or jury to decide an assault, rape or robbery in a particular location was foreseeable.

How Do You Prove a Negligent Security Case?

What Would Be Considered Adequate Security?

The definition of adequate security varies on a case by case basis. What’s considered adequate is highly dependent on jury perception and the persuasiveness of the plaintiff and defendant’s attorneys. Adequate in a retail clothes store during business hours could be entirely inadequate in an apartment complex parking lot in the middle of the night.

Although negligent security claims may not be the first thing that comes to mind when people think of personal injury cases, they are common enough that states and cities have developed specific negligent security guidelines for certain types of businesses.

For example, Florida has statutes 768.0705, 812.173 and 812.174 that lay out specific security measures convenience stores can implement to satisfy the “adequate” threshold and protect themselves from negligent security claims. These measures include:

There are also a number of requirements that must be implemented if a crime does occur in the convenience store. For example, if a sexual battery or robbery occurs in a convenience store, they would need to implement one of the following strategies to maintain their protection from a negligent security lawsuit: