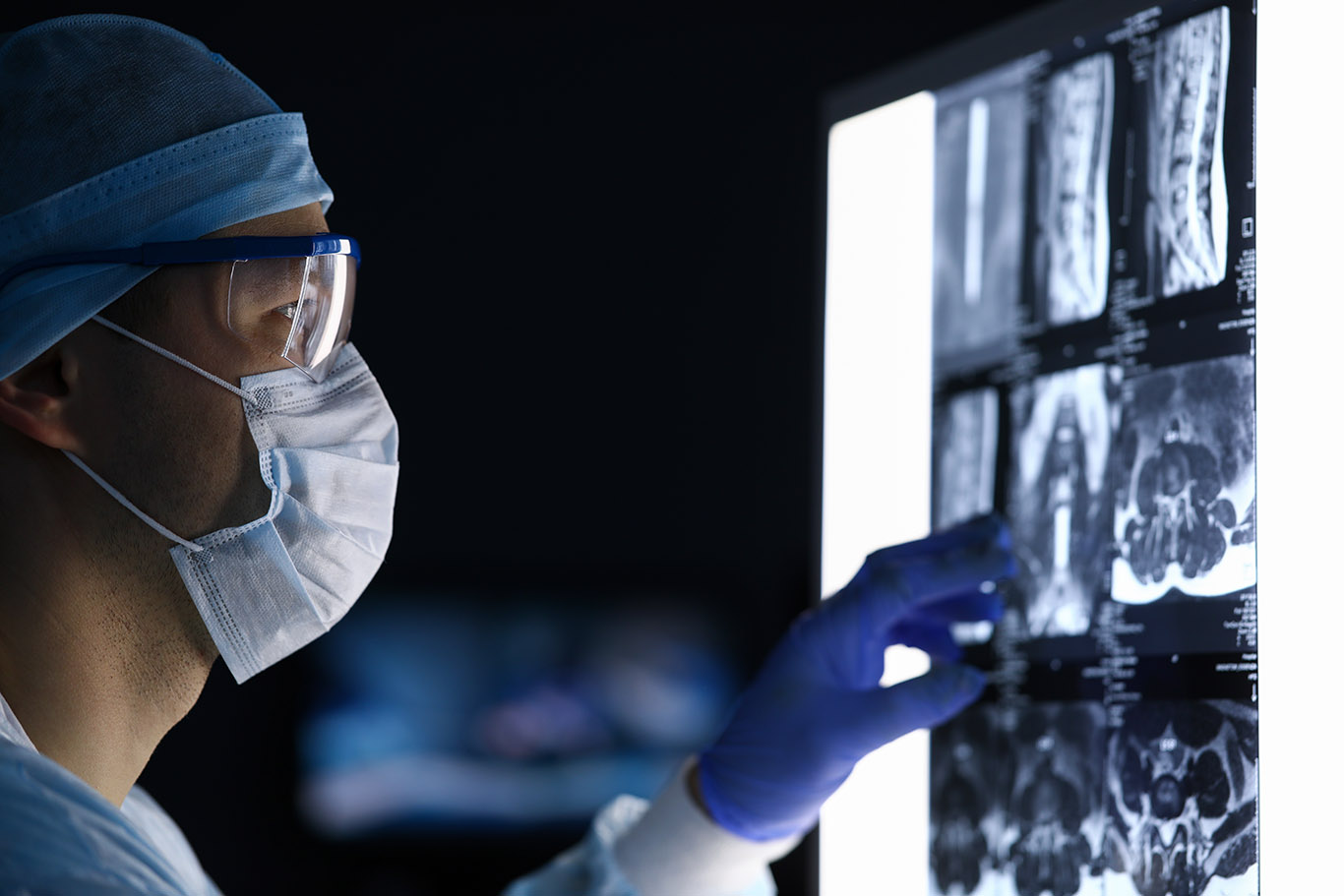 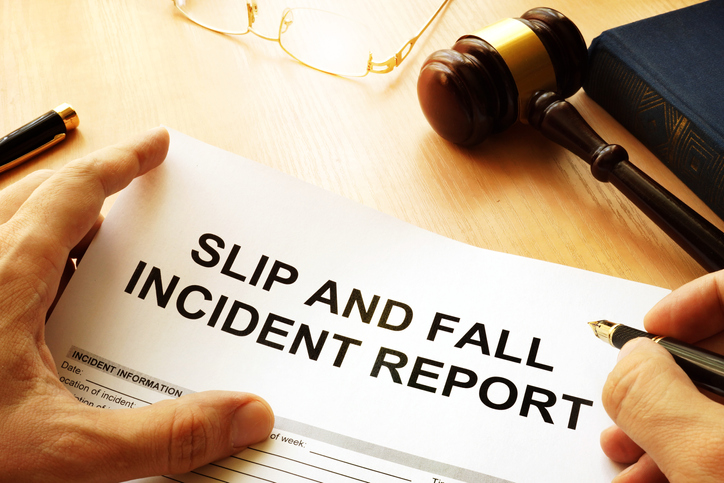 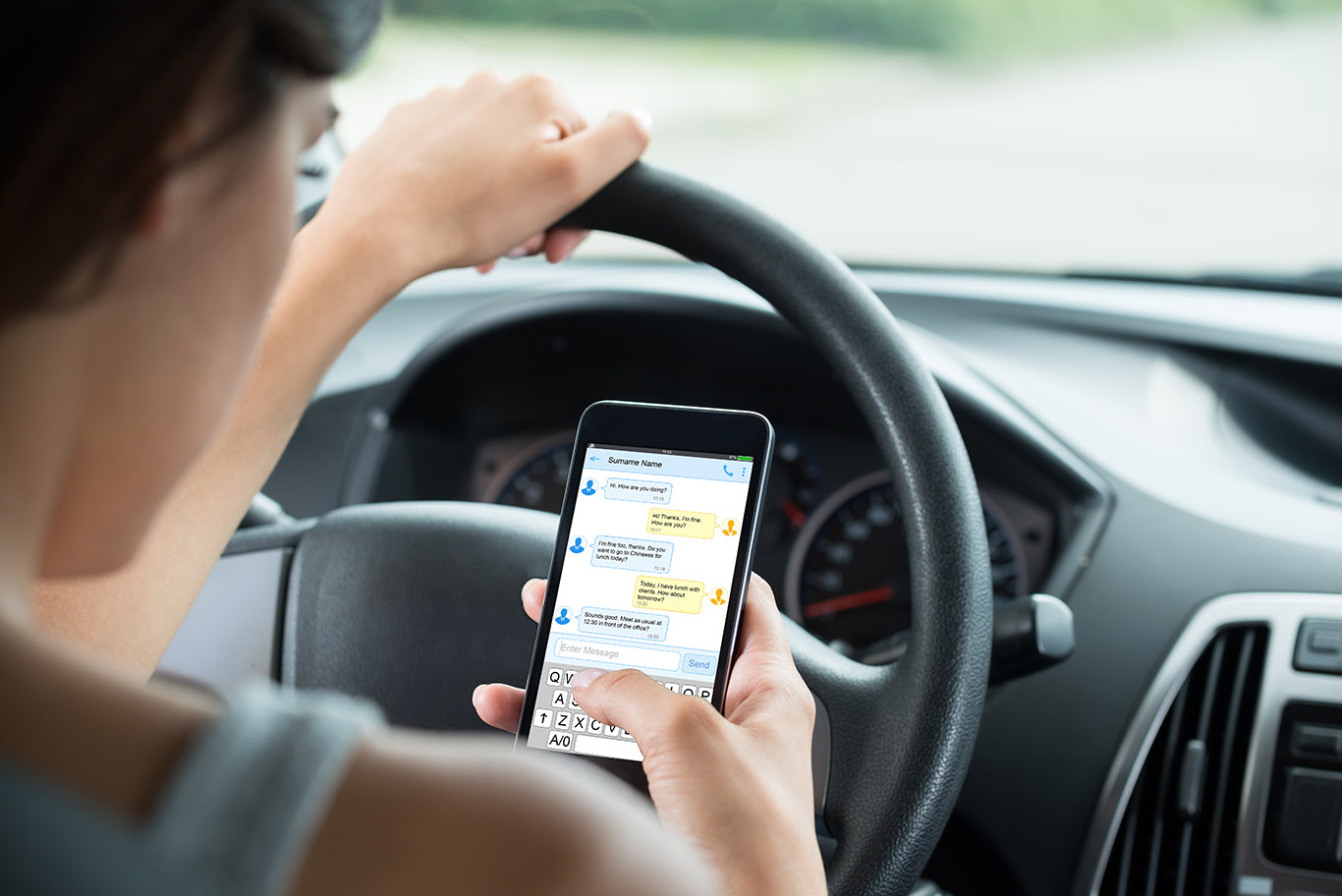 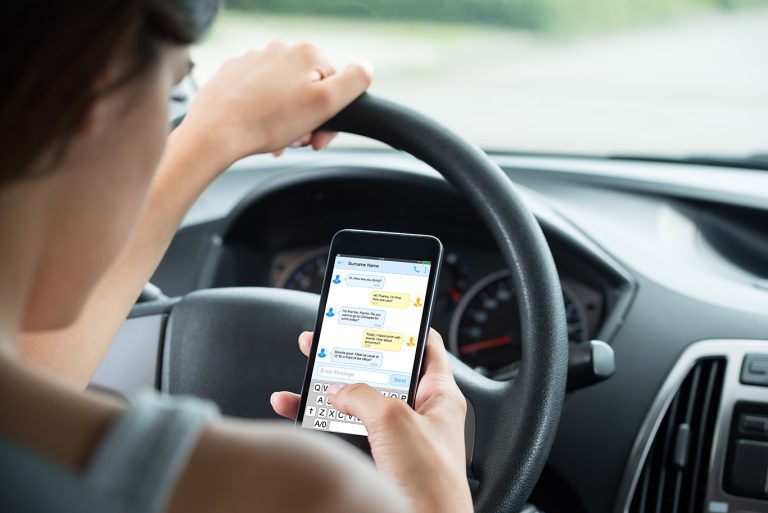 Drivers of all ages are at risk of causing a car accident, but we cannot ignore the stigma surrounding younger and older drivers. While we can debate which age group is more dangerous or likely to cause a car crash, the facts do not lie.

Older drivers were technically involved in more car accidents in Florida last year compared to teen drivers. However, this doesn’t necessarily prove who is “more dangerous” or “accident-prone” because that doesn’t take into account the number of drivers on Florida roads who fall into those demographic categories.

In Palm Beach County, an estimated 24.5% percent of the population is 65 years of age or older. In cities like Boca Raton where older residents make up more than a quarter of the population, accidents involving drivers 65 or older are more likely to occur. Last year, Palm Beach County saw 11,645 crashes involving older drivers (over 6,100 more than teen-related accidents in the area).

According to the National Safety Council, drivers between the ages of 16 and 19 have the highest accident rates. Teens are involved in almost nine percent of crashes in the United States. The risk of fatalities nearly doubles when a teen has a passenger in the vehicle.

This is why some states are enforcing restricted license programs for young or new drivers — Florida included.

Are Older Drivers in Boca Raton More Likely to Be Involved in Auto Accidents?

According to the Centers for Disease Control and Prevention, drivers 75 or older have a higher rate of accident fatalities compared to middle-aged drivers. This is due in part to medical conditions and frailties that increase the risk of death in older drivers involved in car accidents.

When you consider the resiliency of younger people, it’s no wonder that older drivers are more prone to accident-related deaths. Our bodies become more fragile as we get older, especially once we reach 75 years of age. At that age, bones and joints aren’t as strong as they once were, so it can be difficult for an older person to recover after a serious auto accident. 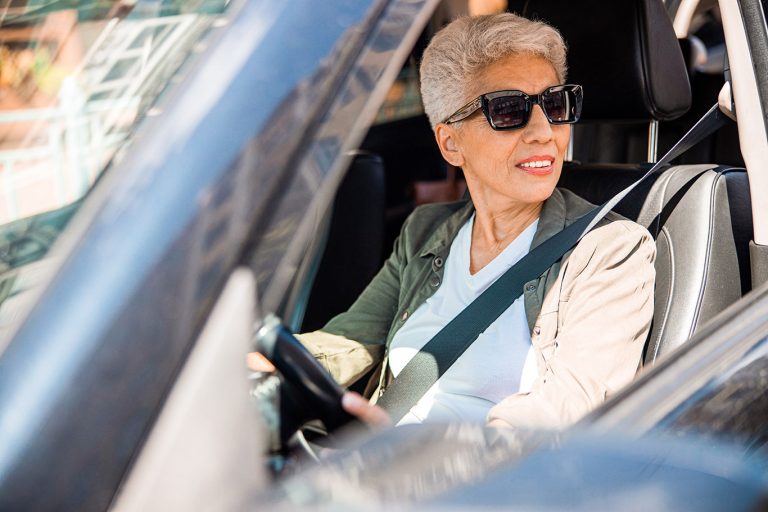 Which Demographic Is More Dangerous on the Road?

According to the CDC, teen drivers have the highest risk of being involved in car crashes. They’re three times more likely to be in an accident per vehicle mile traveled compared to drivers over the age of 20.

For example, male teens have a death rate twice that of female teens. Teen accident rates also drop if they’re supervised by an adult but increase dramatically with teen or young adult passengers.

Younger teens (16 years of age) who have recently obtained their licenses have a 1.5 times higher accident per vehicle mile traveled rate than older teens (18 and 19).

From a numbers standpoint, Boca Raton streets may be a little unique. Our higher population of older drivers means there are more opportunities for seniors to be involved in accidents. The good news is older, retired drivers tend to drive less than young people or working adults, which somewhat mitigates the risk.

Pay close attention to your loved ones (young and old) to ensure they can drive safely and responsibly. It is better to have an awkward or unpleasant conversation about driving safety than see them get hurt or cause a serious injury or fatal car crash.

Should You Call an Auto Accident Attorney in Boca Raton, Florida?

Whether you need an auto accident lawyer after an accident in Boca Raton depends on your situation. If you or a loved one have suffered a serious injury and the insurance company isn’t treating your claim fairly, you may benefit from speaking with a lawyer.