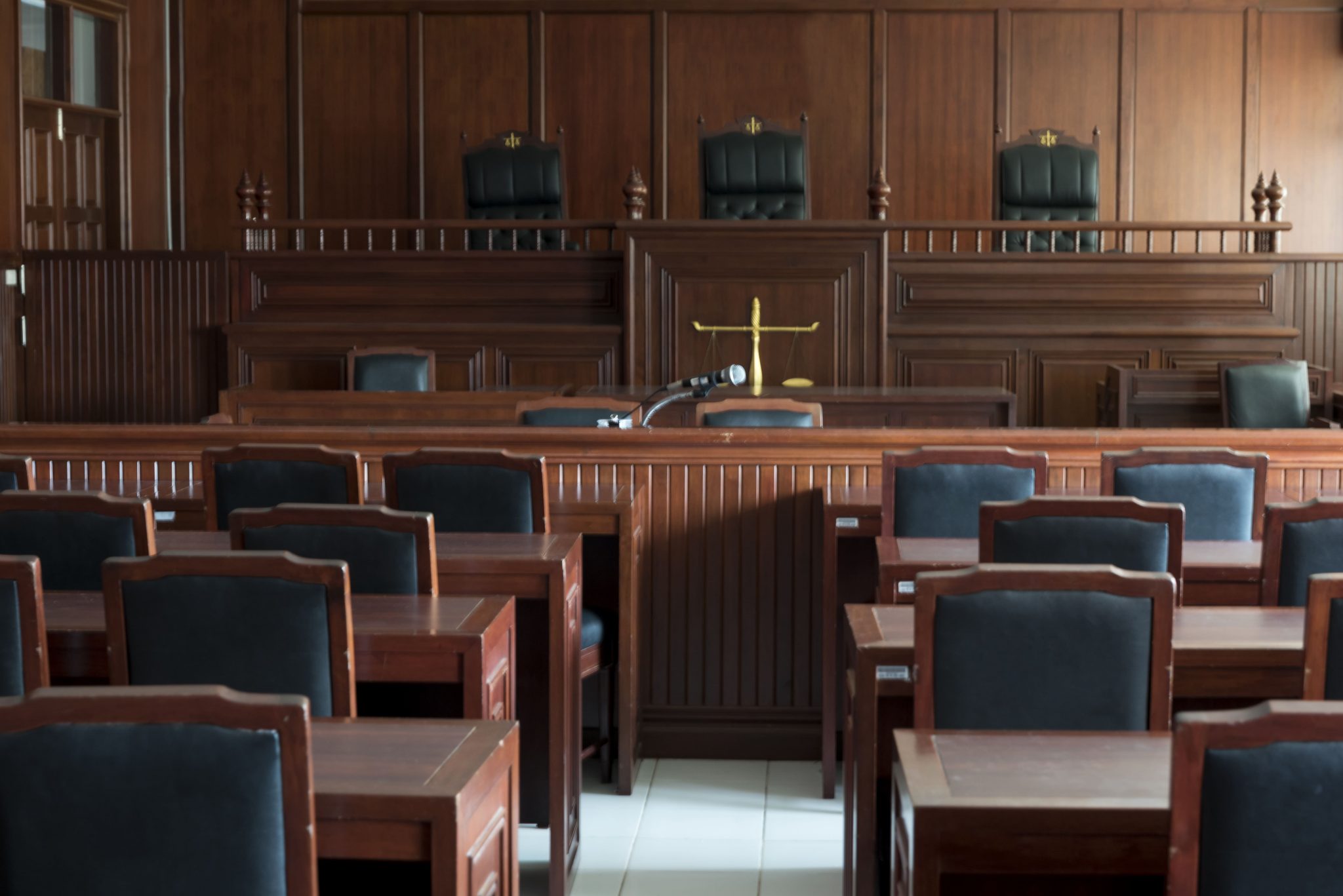 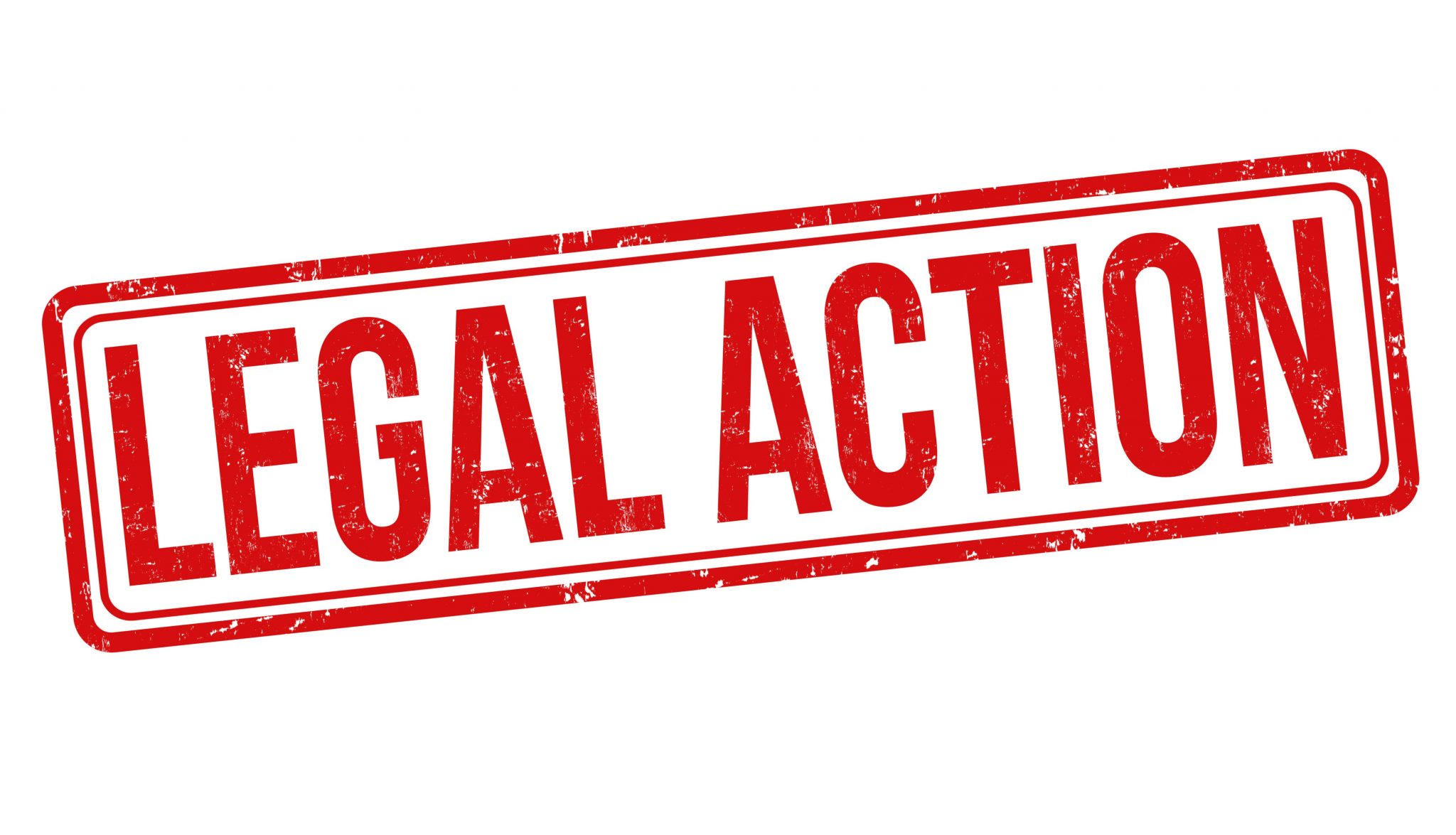 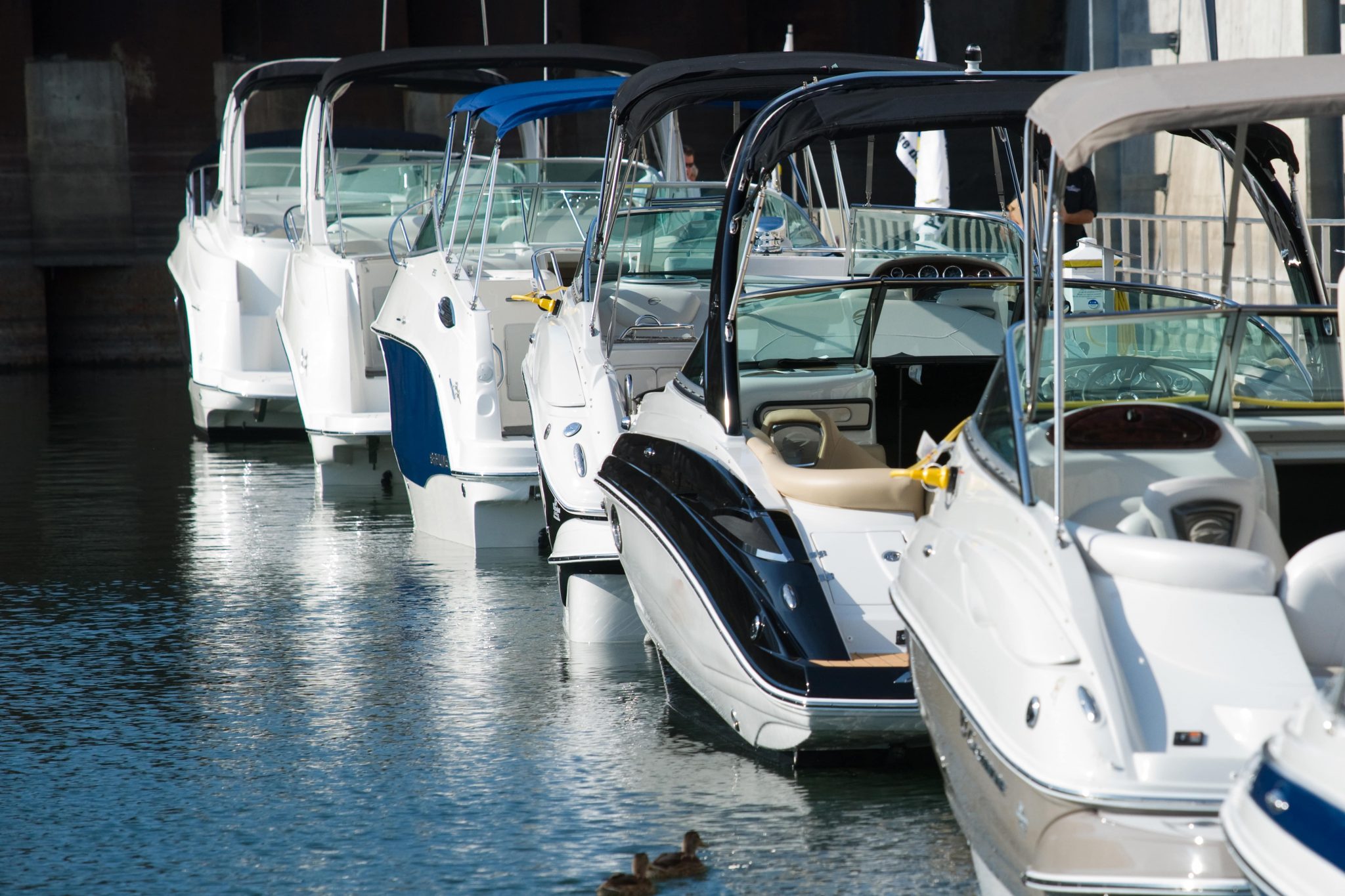 Hundreds of miles of coastline, countless bodies of water and beautiful beach weather have made boating a popular recreational activity in Florida. There are more registered watercraft in Florida than any other state in nation, with 931,450 registered vessels as of 2016.

In 2016 there were 714 boating-related incidents that were severe enough for maritime regulatory agencies to categorize them as accidents. Included among those were 56 fatal boating accidents that resulted in 67 deaths. At least 421 injuries were also attributed to 2016 boating accidents in Florida.

The highest percentage of boating-related fatalities resulted from falls overboard. More than half, approximately 60%, of all fatalities were attributed to drowning. July was 2016’s deadliest boating month with 8 deaths. Approximately a quarter of the fatal accidents also involved drugs or alcohol.

If you’re getting out on the water in the summer, keep in mind a lot of other people will be as well, and not everyone is going to be operating their watercraft in a responsible manner.

What Can You Do to Stay Safe on the Water and Avoid Infractions in Florida?