Proving a Slip and Fall Case in Florida 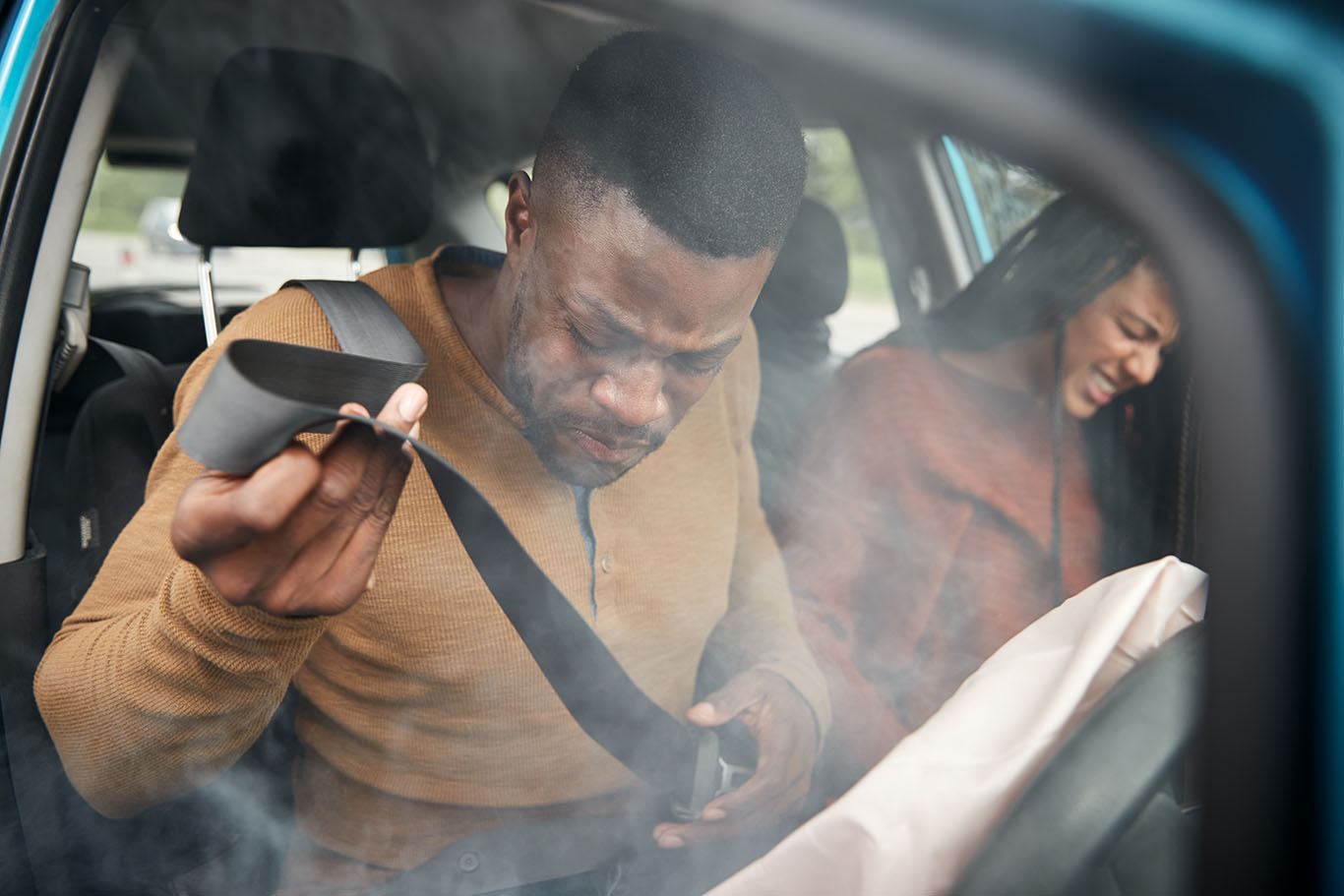 Who Pays for Passenger Injuries in an Auto Accident Case in Florida? 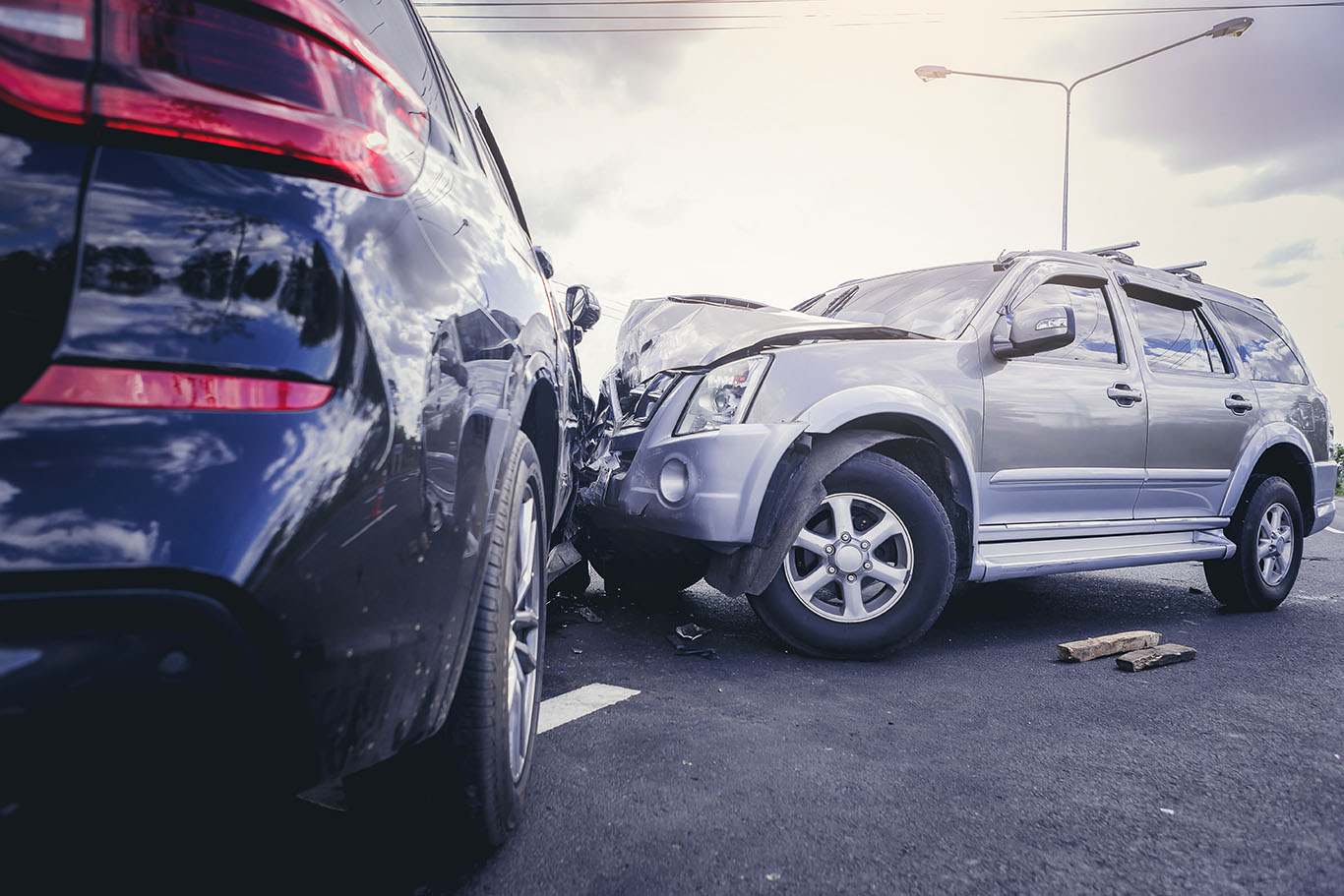 Who Pays for Personal Injuries After a Car or Truck Accident in Florida?

Proving a Slip and Fall Case in Florida 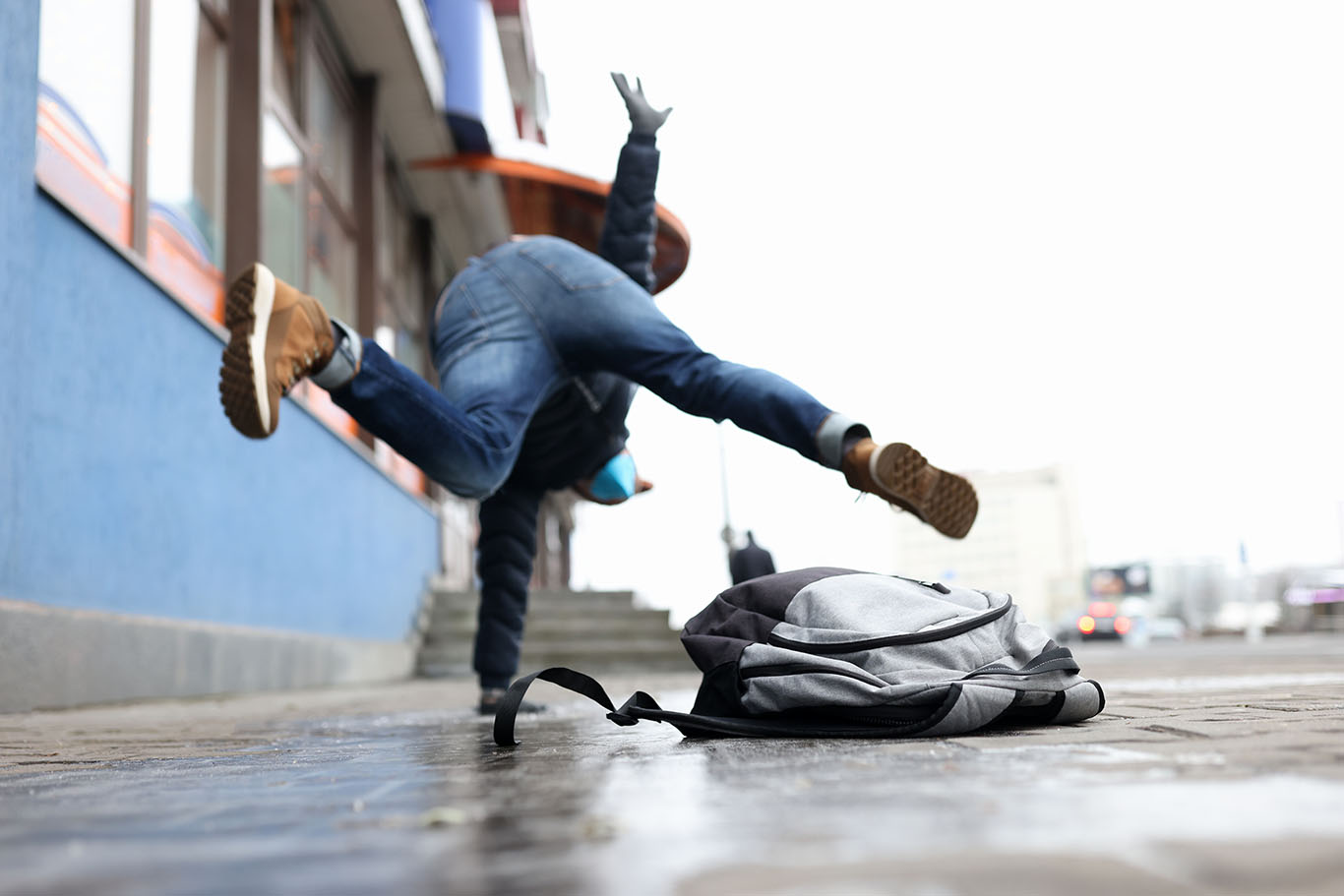 The definition of the word “reasonable” plays a big role in the outcome of many slip and fall injury cases. Whether or not a business is determined to be liable for person’s injuries often boils down to whether:

What is “reasonable” may vary greatly depending on the context of the situation.

In some cases, the court may determine it would have been reasonable for a business to have taken steps to remedy a dangerous situation within moments of the potential hazard appearing on their premises. In other situations, a “reasonable amount of time” for a property owner or business to even discover a potential hazard may encompass days or weeks.

Slip and fall cases can get complicated due to the people involved and the evidence that’s available. Contradicting testimony plays a role in all types of personal injury case, but in slip and fall cases the waters can get especially murky.

The injured person’s interpretation of events is often at odds with an employee or property owner’s perception of what happened and when.

When did a hazard appear on the premises? Was it there for hours or minutes? Why didn’t the property owner or a business’s employee see the hazard? Would it be unreasonable to expect them to have found the hazard prior to the injury occurring?

Indisputable facts that could help determine liability are often lacking in slip and fall cases, and it’s up to personal injury lawyers and insurance companies to make the case that their client was or wasn’t liable for a slip and fall injury.

Each case is different, but to get a fair settlement or win in court you will likely need to prove:

If that sounds more complicated than proving negligence in a car accident case, you’re not wrong – at least in some situations.

Slip and fall injuries, just like car accident injuries, range from simple and straightforward to difficult and time consuming. In both types of personal injury cases the outcome relies heavily on who can be proven liable with the available evidence.

There are a lot of slip and fall cases that fail because the injured person’s lawyers can’t convince a judge and jury that a business should have reasonably known about a hazard. The jury may agree that the business caused the injury, but if they don’t agree the business could have known about and fixed the hazard, you could still lose your case.

Why Are Rulings in Slip and Fall Cases So Frequently Based on Subjective Analysis Rather Than Concrete Facts?

Slip and fall cases are often built on conjecture derived from whatever information is available during negotiations and at trial.

In Walmart Stores, Inc. v. Irby a jury was won over by the plaintiff’s perspective on her slip and fall, but during appeal the majority of the Alabama Supreme Court was less convinced by the inferences the plaintiff made regarding the age of the spill that caused her fall.

Walmart v. Irby is a good example of how subjective slip and fall evidence interpretations can be. One side may assert, “There are footprints in the spill, proving it had been there for hours!” The other side may retort, “Those footprints look like scuff marks on the floor tiles, not in the spill, so they prove nothing about the spill’s age!”

A spill can’t be permanently preserved to be shown as evidence in court. At best a plaintiff will have detailed pictures taken immediately after the fall, or even security camera footage, but even then, details may be hazy.

Slip and falls are not always straightforward personal injury cases, but that doesn’t change the duty property owners and businesses owe to customers. If you’ve been injured due to hazardous conditions in a store or on someone else’s property, you may have a premises liability personal injury case.