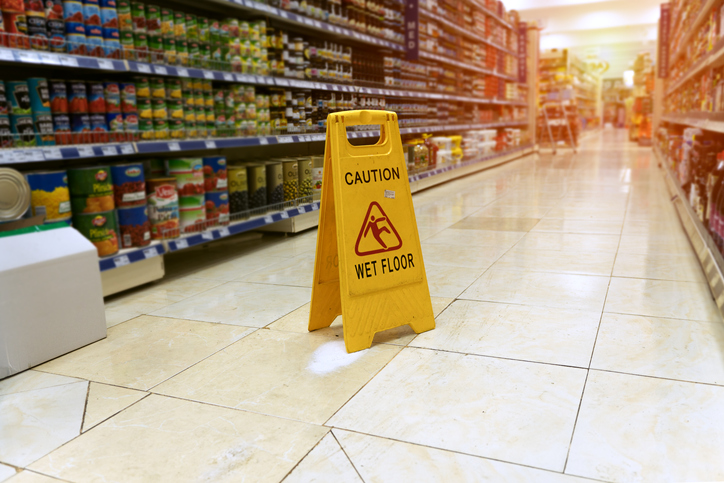 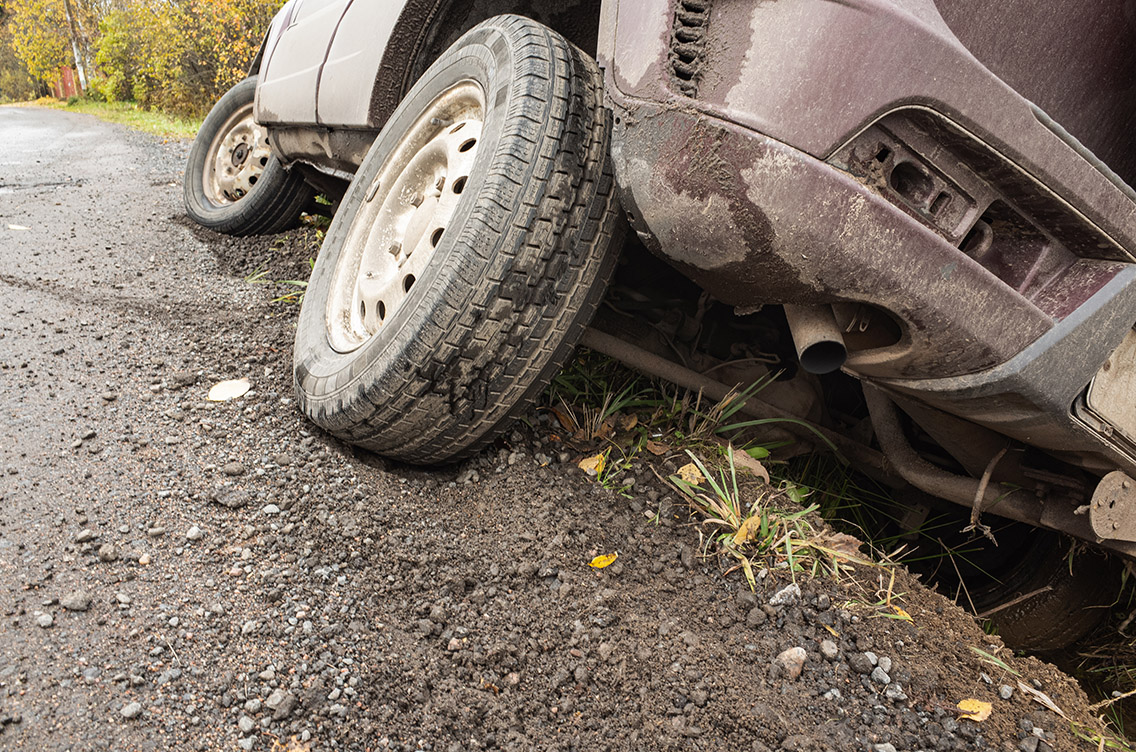 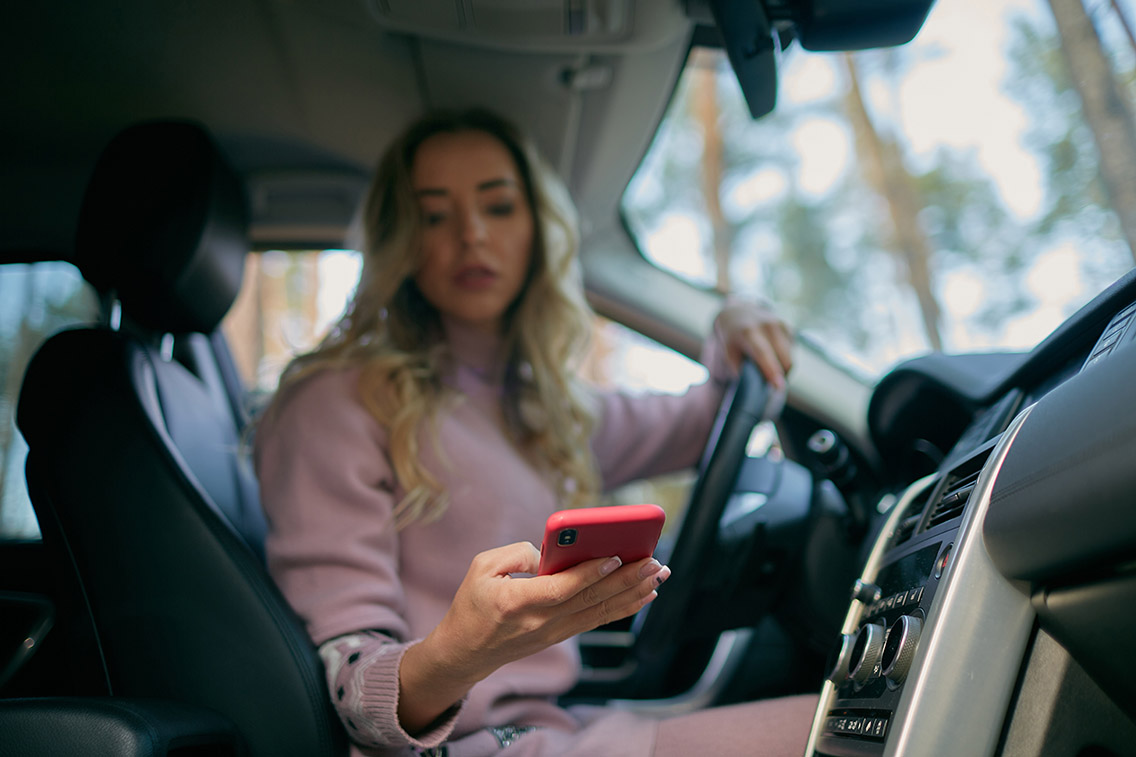 Modern-day teenagers rely on their smartphones for just about everything: calling, texting, socializing, photo sharing, watching movies, listening to music and even doing homework. Many teenagers look forward to driving, even if they have to borrow their parents’ car or work part-time to earn gas money. After all, the ability to drive is a steppingstone toward adulthood.

But there’s a difference between wanting to drive and being committed to safety. A teenagers may have earned their driver’s license, but they are still inexperienced amateurs behind the wheel. Not only are they more likely to succumb to everyday distractions, like their phone, loud music, daydreaming or conversations with friends, but they are also less capable of operating a car safely despite distractions.

Due to their young age and lack of life experience, teens often don’t fully grasp the severity of the consequences their poor decisions can have on them and those around them.

According to the Centers for Disease Control and Prevention (CDC) drivers aged 15 to 19 were more likely to be distracted than drivers from other age groups.

If you’re raising a teenager who has begun driving or is working towards their license, you have the power to prevent your child from causing a car crash by educating them on the consequences of distracted driving.

Talk to Your Teen about Responsible Driving

While communication is key to resolving many issues, getting through to your teen can be a daunting experience. They may think you’re exaggerating, being overprotective or undervaluing their ability to multitask. It may be tempting to speak in an authoritative manner, but talking to your teen, instead of talking at them can go a long way.

Emphasize how much their health and safety mean to you but also explain the consequences of distracted driving, like accidents, injuries, increased insurance premiums and even criminal charges. You can also share links to texting and driving statistics to enhance the credibility of your statements.

Help your teen drive undistracted by introducing them to screen-time-reducing apps, like Offtime or Space. These apps can be great tools to help your teen maintain a healthier phone/life balance, develop self-discipline and ultimately become a more responsible driver.

Your efforts to reason with your teen might be undermined if you don’t set the right example. You too should refrain from texting while driving. You may argue that as an experienced driver, you can handle distractions without compromising your ability to drive. Unfortunately, that isn’t entirely true for any driver, no matter how experienced they are.

Sending mixed messages also weakens your negotiating positions. Children sometimes mimic the behaviors of their parents, no matter how many times the parents say, “Do as I say, not as a I do.” Only a comprehensive commitment to safe driving among family members can lead to long-term results.

If establishing rules through conversation and setting the right example isn’t enough to keep your teen from texting and driving or engaging in other forms of distracted driving, your next step is to take away privileges.

If you catch your teen in the act, you can take away their phone or car keys for an undisclosed period of time. If their irresponsible driving resulted in a ticket, have them pay for it. Tolerating reckless and irresponsible behavior will likely lead to more problems in the future.

Conversely, if your teen has made a conscious effort to practice safe driving, it may be a good idea to reward them for good behavior.

Should You Hire a Personal Injury Lawyer for Distracted Driving Auto Accidents?

Distracted driving accidents happen on Florida roads every day. Some of those car wrecks are caused by kids who have no business texting while operating a vehicle, but many accidents are caused by adults who should know better. In either case, distracted drivers should be forced to compensate the people they injure.

It may be in your best interest to speak with an auto accident lawyer if you’ve been hurt in a car crash.