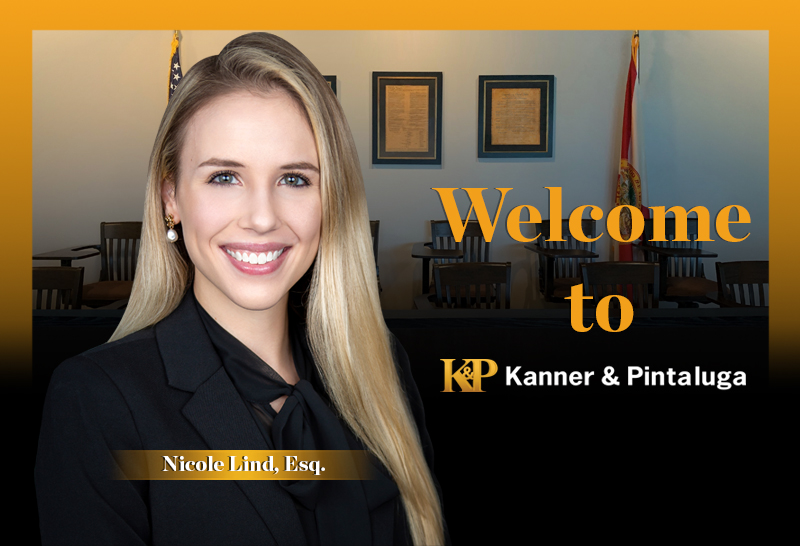 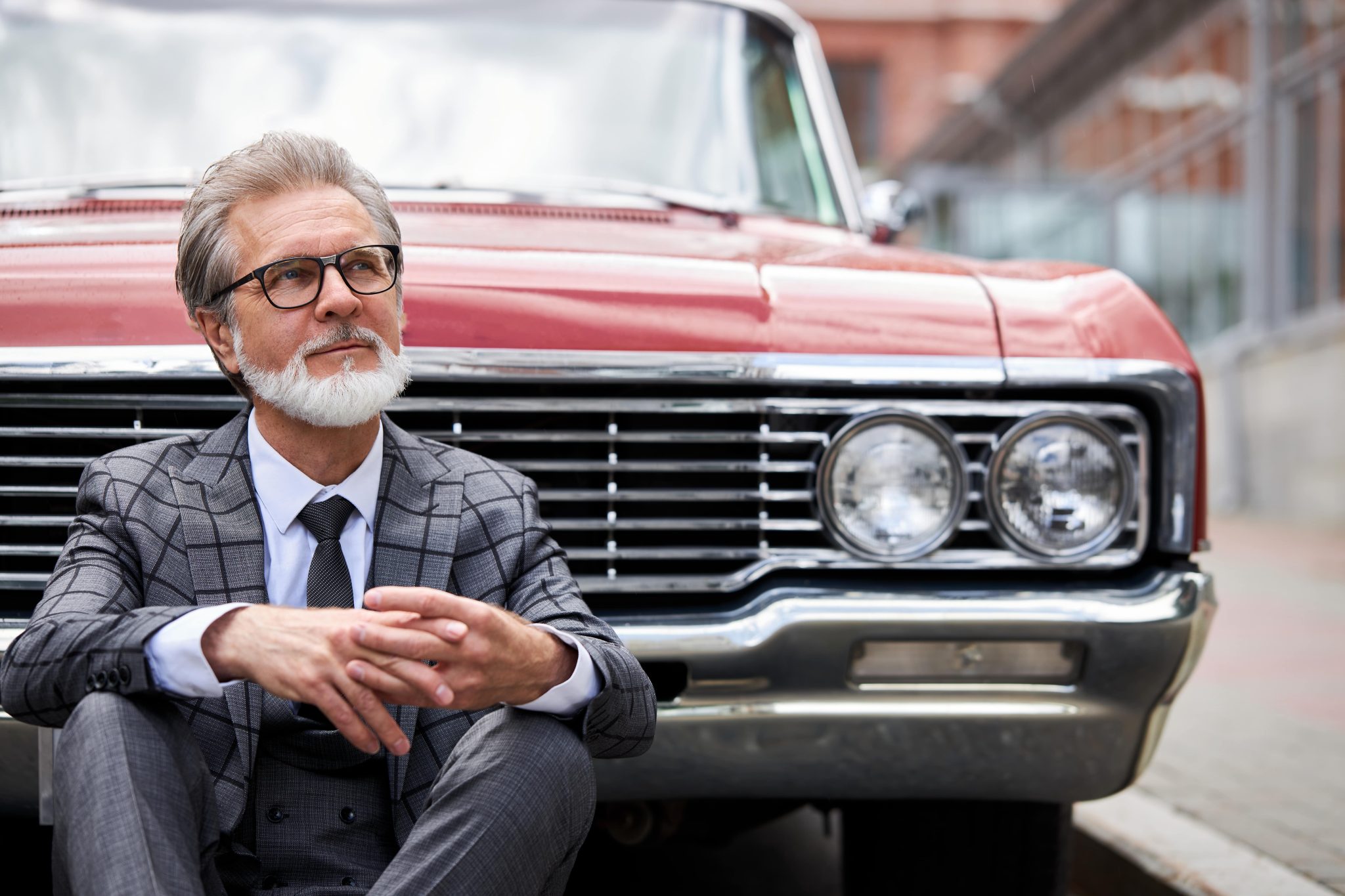 How Much Auto Insurance Do You Need in Florida? 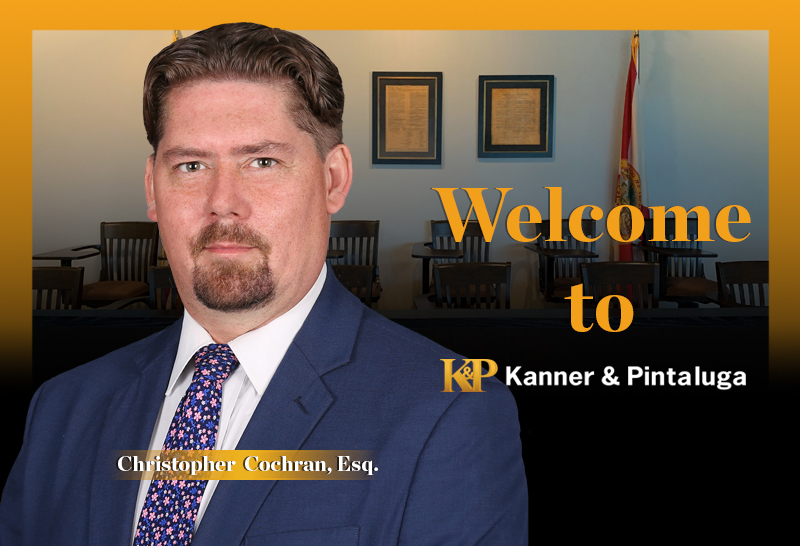 Prior to joining Kanner & Pintaluga, Chris practiced criminal and worked at the Public Defender’s Office for the 18th Judicial Circuit in Brevard County. Chris has tried numerous jury trials ranging from DUI’s to attempted murder.

Before attending undergrad, Chris served eight years in the United States Marine Corps, including a tour in Iraq. He graduated from Fayetteville State University with a B.A. in History. Chris then completed his J.D. at Seton Hall University School of Law.

Chris is admitted to practice in all Florida state courts.