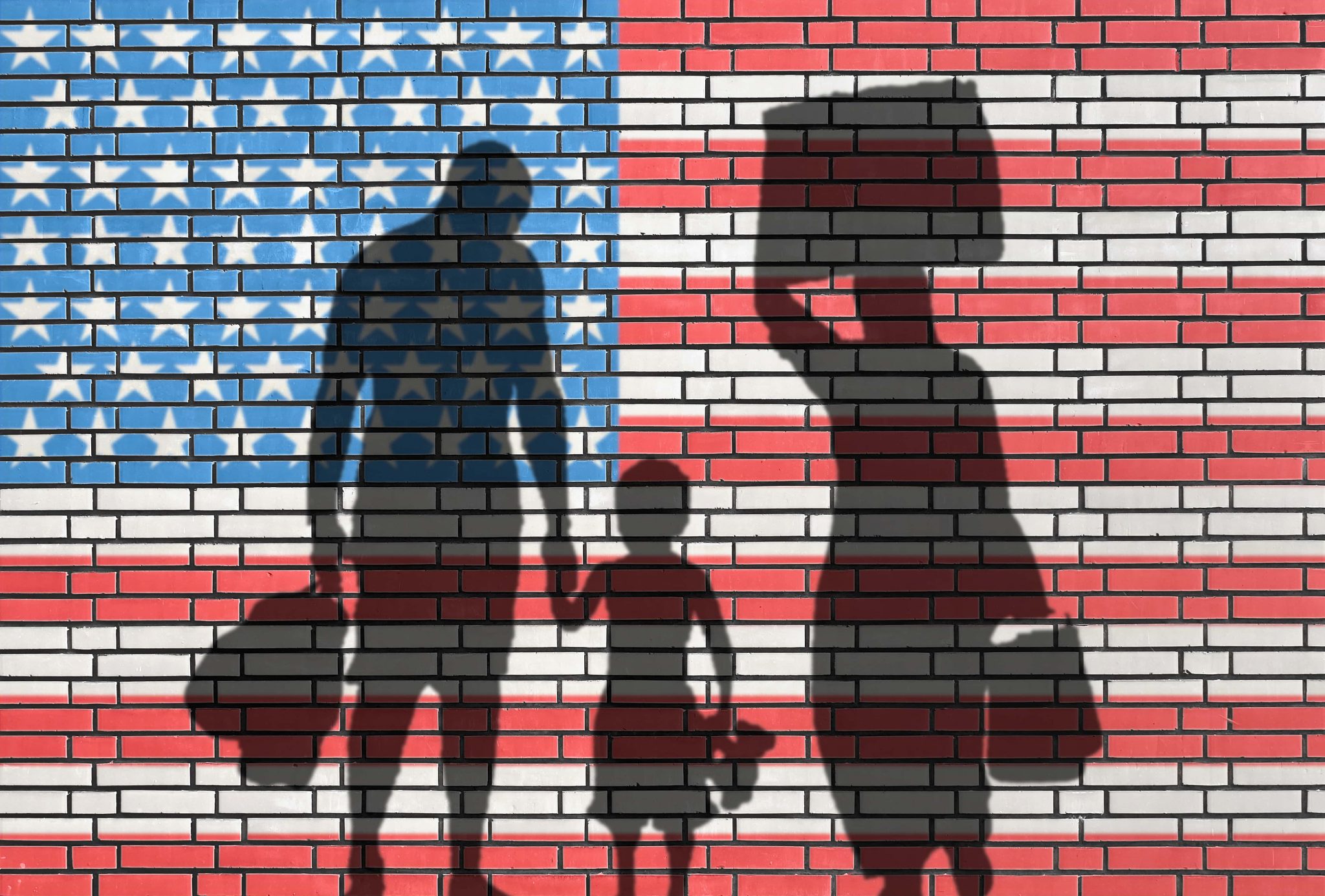 Who Is Responsible If You’ve Been Injured at the Border 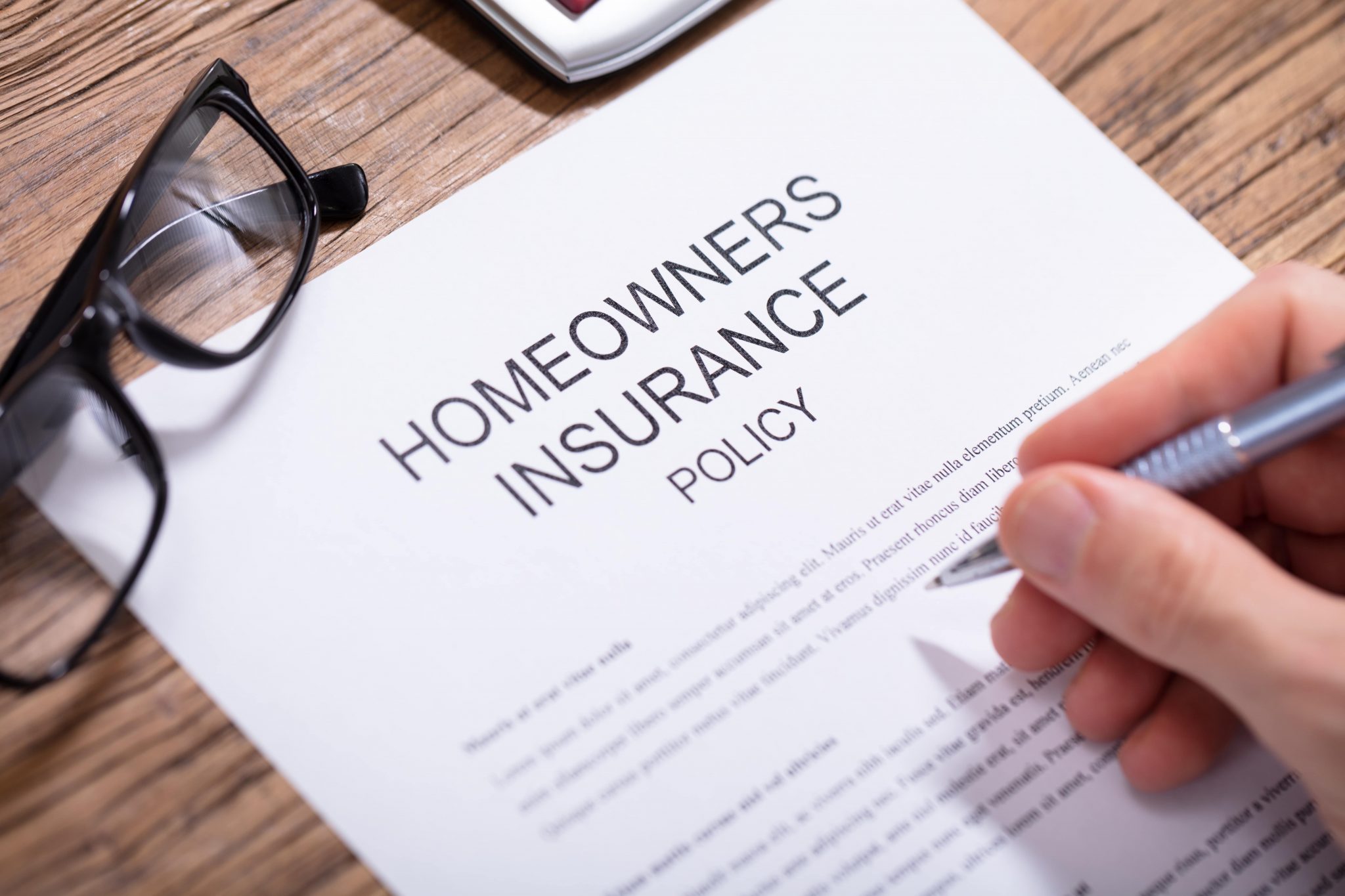 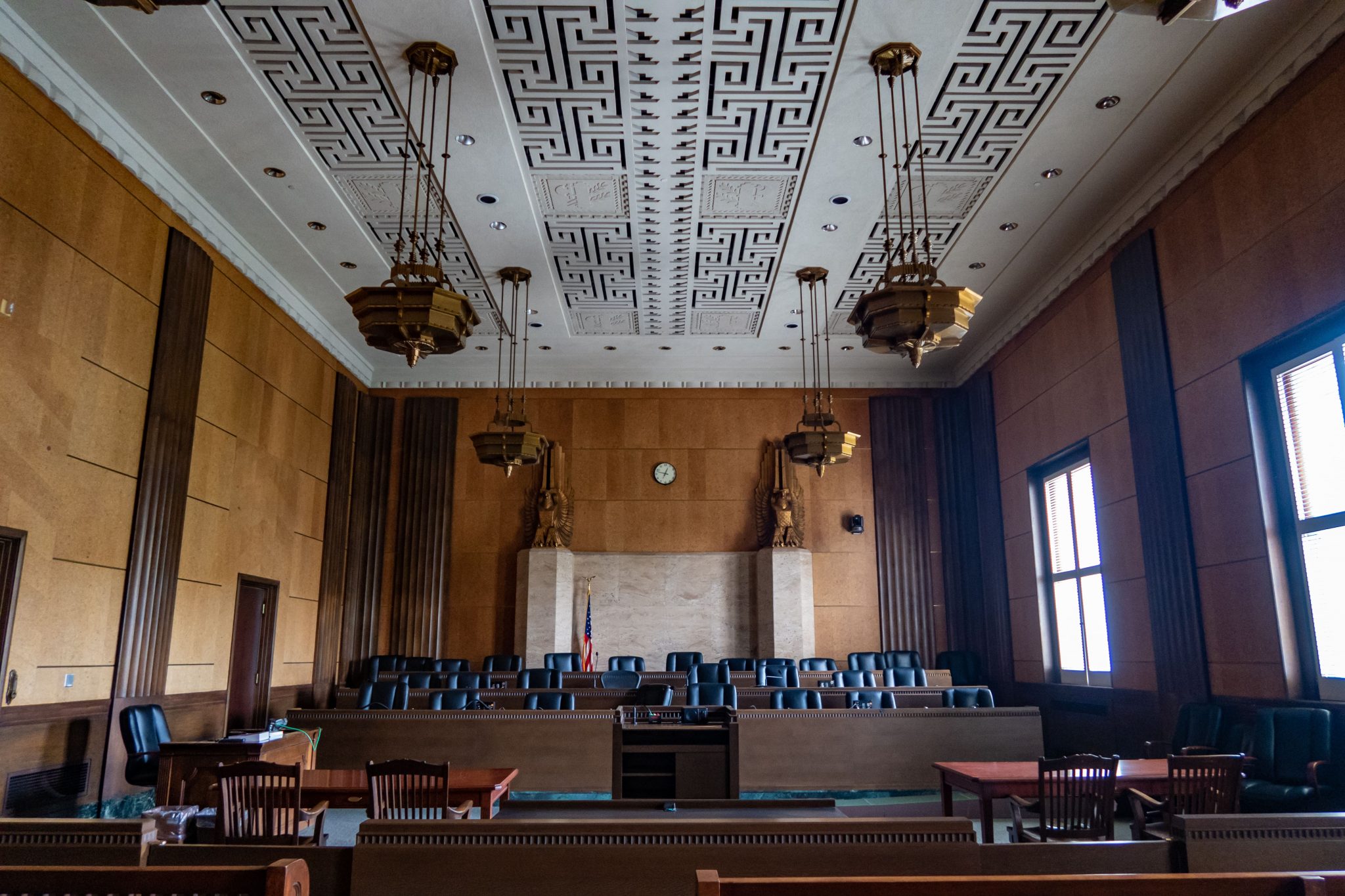 Born in Colombia, Margarita Sanchez’s education and experience stretches across the globe. After graduating from universities in both Colombia and the United States, Sanchez practiced international arbitration and global anti-corruption law. As part of her arbitration work she served as counsel during high-profile cases representing multinationals and sovereign Latin American states. In 2014 Sanchez opened her private LLP, Disan. The firm, staffed by a team of multilingual attorneys, specializes in both common and civil law systems in Latin America and the Caribbean.

In January 2016, Margarita Sanchez was named one of ‘The 25 Most Influential Hispanic Lawyers’ in the United States by Latino Leaders Magazine.

Born to Dominican parents who immigrated to the United States in the 1960s, Angel Taveras grew up in Providence, Rhode Island. Earning his undergraduate degree from Harvard University he earned a law degree from Georgetown University and served as a lawyer in Providence with Brown Rudnick LLP. In 2007, Providence Mayor David Cicilline appointed Taveras an Associate Judge on the Providence Housing Court.

After stepping down from the judicial position, Taveras ran for mayor of Providence. Winning the general election with 82 percent of the vote, he served as Providence’s 37th mayor from 2011 to 2015. During his time as mayor the city was awarded the All-America City Award from the National Civic League.

Alberto Gonzales was the second of eight children born to Maria and Pablo Gonzales in San Antonio, Texas. After enlisting in the United States Air Force in 1973, he earned his bachelor’s degree in 1979 and graduated with a J.D. from Harvard in 1982. Gonzales served as a private attorney in Houston from 1982 until 1984. He eventually became one of the firm’s first Hispanic partners.