Did the COVID-19 Pandemic Reduce Car Accidents in Florida? 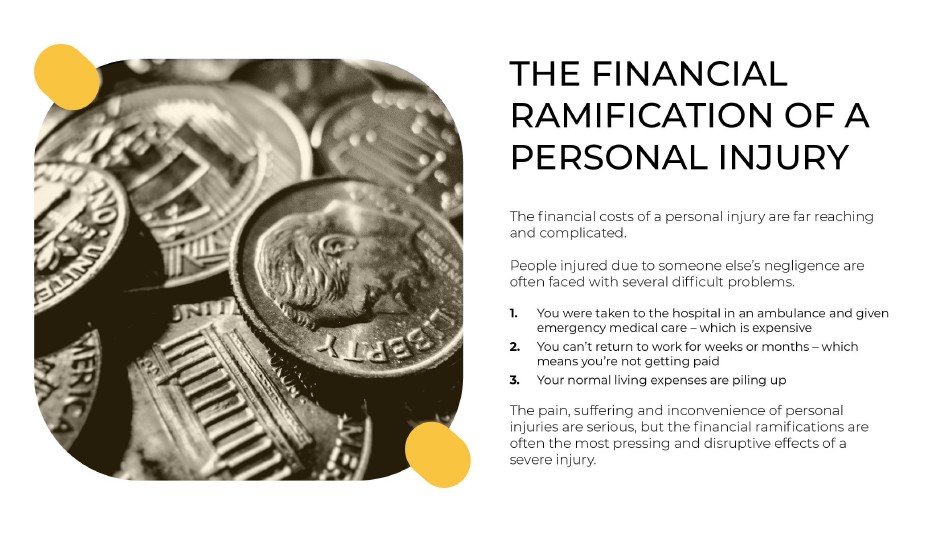 The Financial Ramification of a Personal Injury 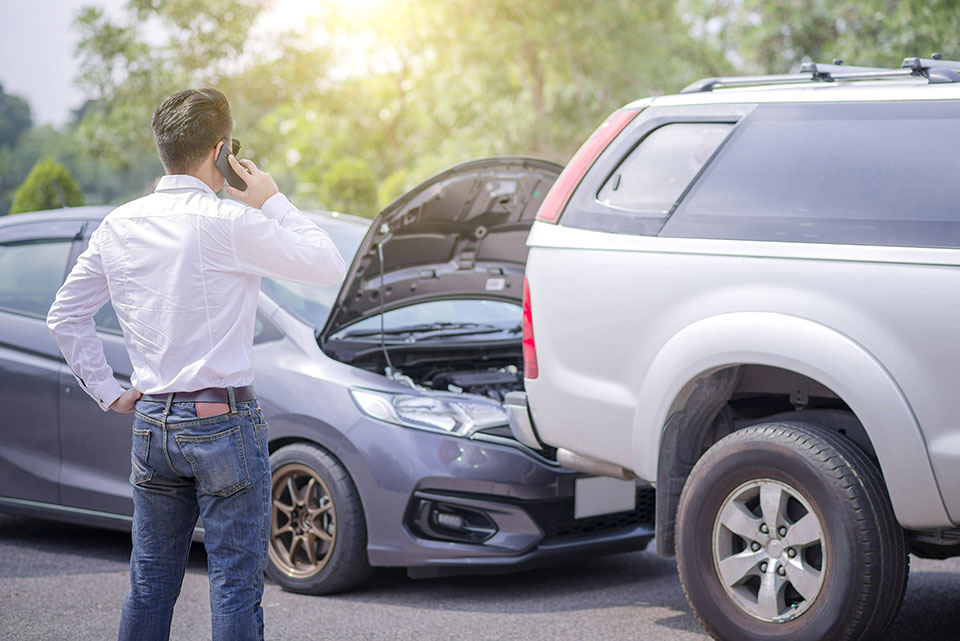 How to Document Personal Injury Damages and Expenses

Did the COVID-19 Pandemic Reduce Car Accidents in Florida? 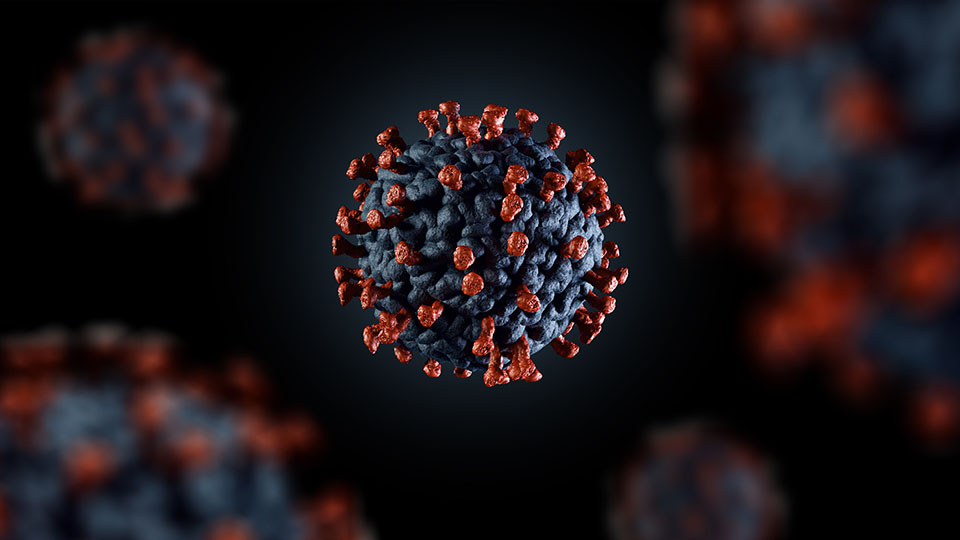 However, looking at fatalities on their own doesn’t provide the whole picture. People drove a lot less during the pandemic, especially when they were affected by stay-at-home orders, school closures or were working from home. A better measurement of roadway safety in 2020 are fatalities by vehicle miles traveled (VMT).

During the first half of 2020, the initial months of the pandemic, VMT dropped 16.6 percent from the same period in 2019. People were, unsurprisingly, driving a lot less.

The disparity between Q2 2019 and Q2 2020, April through June, is even starker. There was a 3.3 percent YoY drop in total traffic accident fatalities but a dramatic 1.42 fatalities per 100 million VMT.

Why Were People Less Safe When the Roads Were Less Crowded?

Substance abuse has been a real problem during the pandemic, and it has resulted in an upsurge of intoxicated driving. Safety and health experts began noticing a significant increase in drivers with drugs or alcohol in their system starting in late Q1 2020.

Many drivers and passengers also began to forgo basic driving safety measures. This probably isn’t a surprise to anyone who continued to commute during the lockdown months of the pandemic. Rush hour traffic was essentially nonexistent in most cities. This meant more opportunities to speed and fewer people worrying about basic precautions like seat belts.

Seat Belt Use During COVID-19

One of the ways the National Highway Traffic Safety Administration (NHTSA) measures seat belt use and its correlated effect on traffic injury and death rates is by tracking driver and passenger ejections during Emergency Medical Service (EMS) activations.

Q1 2020 and Q2 2020 ejection rates were relatively similar, vacillating between 0.4 and 0.8 per 100 EMS activations per week. Once the lockdowns started the 2020, numbers shot way up. At its height in Q2 2020, the ejection rate per 100 car crash EMS activations was at nearly 1.5, compared to just over 0.6 during the same period in 2019. The rate of ejections was similarly elevated throughout the second and third quarters of 2020.

A study performed by five U.S. trauma centers discovered two-thirds of seriously injured or killed drivers brought in after car crashes between mid-March and mid-July 2020 tested positive for alcohol, marijuana, opioids or a combination of substances.

The percentage of seriously or fatally injured car, truck and SUV drivers in the study who tested positive for opioids was double what it was the previous six months. A similar study conducted in 2018 found 44 percent of drivers killed in auto accidents tested positive for drugs, an increase from 28 percent in 2016.

Substance abuse is currently a prevalent problem in the United States. Recent CDC numbers have suggested 13 percent of Americans are self-reporting new or increased substance use to cope with coronavirus-related stress.

If you or a loved one are struggling with substance abuse during this difficult time, you’re not alone. Please don’t get behind the wheel when intoxicated.

The Federal Highway Administration’s National Performance Management Research Data Set found a median 22 percent increase in speeds in many metropolitan areas in Q3 2020. In the most extreme cases some interstates saw an increase in average speeds from 50 miles per hour in Q3 2019 to 60 miles per hour in Q3 2020. That may not seem like a significant increase for an interstate, but even a 3 to 5 mph average speed increase across the board on urban streets nationwide can result in a higher frequency of serious accidents and injuries.

Getting Things Back to Normal on Florida Roads

One of the many positive things we can look forward to after the pandemic is over are roads getting back to normal. Not having to deal with as much traffic may seem nice, but it turns out people are a little less reckless when congestion is keeping them on their toes.

Hopefully, as people get back to work and resume their normal routines, drivers will return to using their seat belts, driving sober and slowing down. Until then, please drive safe.