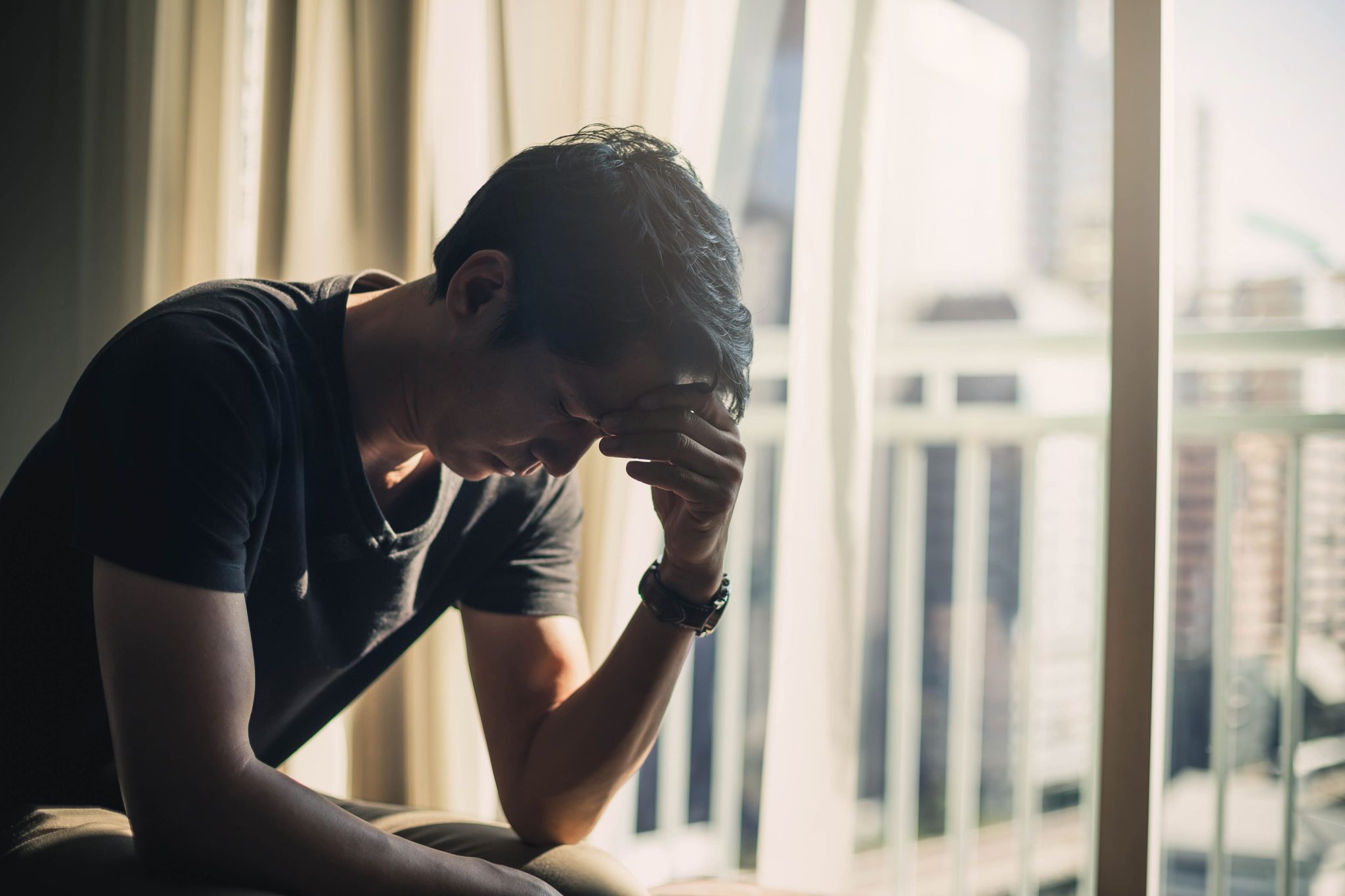 What Does ‘Pain and Suffering’ Mean in a Personal Injury Case? 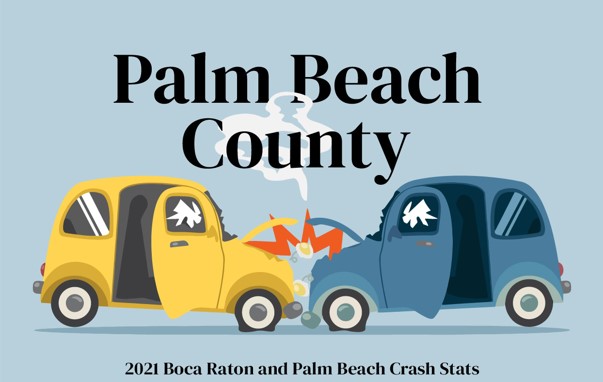 Car accidents can happen at any time. Serious accidents often result in life-changing injuries or even deaths. While the beautiful weather and idyllic coastal setting have earned Boca Raton a reputation as one of the best retirement destinations in the nation, its roads can still be dangerous. Boca Raton drivers must face the devastating consequences of auto accidents every day.

Five people lost their lives after a tragic car accident at the intersection of Camino Real and Sanibel Drive in May 2021. Three of the casualties were teenagers in a speeding car driven by 18-year-old Ramiro Gomez.

Gomez lost control and crashed into a Mercedes-Benz. A man and woman in the Mercedes died because of the accident. The five injured passengers were all minors. The Boca Raton community made a memorial at the site of the accident.

In March 2019, a 20-year-old man named Raphael Candido Vilela was speeding through the intersection of Hillsboro Boulevard and Country Club Boulevard in his BMW when he hit a Tesla. The accident resulted in the death of Thais Haug, a passenger in the Tesla that Vilela hit.

Five people were injured in the collision. Raphael Candido Vilela was ultimately charged with reckless driving, driving under the influence and vehicular homicide.

A man died in April 2022 when his car veered off the road. Police are not sure what caused the driver to lose control of his vehicle.

A 49-year-old man named Efrain Garcia-Poveda sustained severe injuries after crashing into another car on Military Trail south of Boca Delray Boulevard in April 2022. Garcia-Poveda was driving under the influence. He suffered severe injuries, but his passenger, Claudia Agudelo, and the driver of the other car, Aaron Latham, fared somewhat better. Although they were brought to the hospital, their injuries were not life-threatening.

Christopher Gallon was speeding through the intersection of Camino Del Mar and Palm D’Oro Road in August 2021 when a collision with another vehicle caused his Toyota Corolla to flip. Gallon’s passenger, a 21-year-old named David Hernandez, lost his life in the accident. The Palm Beach County Sherriff’s Office suspected that Gallon was driving under the influence.

Kevin Powell was speeding in the early hours of a Saturday in October 2021. The 20-year-old man’s vehicle began drifting before crashing into a median at Palmetto Park Road and St. Andrews Boulevard. After hitting the median, Powell’s car also hit a tree. The injuries Kevin Powell sustained in the accident culminated in his death.

Dinorah De Llovera lost her life in a rear-end collision in March 2021 near Central Park Boulevard and State Road 7. The other driver fled the scene after a failed lane change caused the crash. 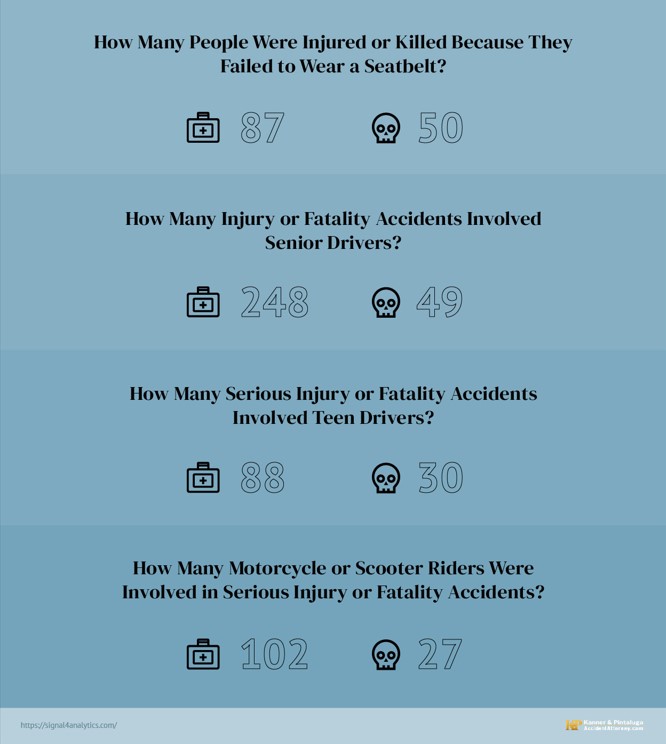 A mile or two over the speed limit likely won’t be the difference between life and death, but excessive speeds endanger the lives of everyone on the road. Traveling at high speeds can lead to reduced reaction times, a lack of vehicular control and increased impact force in the event of a crash. Approximately 29 percent of fatal car accidents in 2020 were caused by speeding.

Driving Under the Influence

Drunk driving accidents kill around 32 people a day in the United States. While many Floridians do not drive under the influence of alcohol or drugs, it only takes one drunk or high driver on the road to change someone’s life. Drivers who practice extra caution during nighttime commutes tend to have an easier time avoiding intoxicated drivers.

Some prescription medications can also have adverse effects that hinder one’s ability to drive. Drivers may also be sleep deprived, which similarly decreases their attention and reflexes.

Passengers, cell phones and the radio are all common distractors that can contribute to car accidents. In the early days of cell phones, texting while driving was a primary concern. However, today’s cell phones can do a lot more, and drivers can be easily distracted when texting, scrolling social media or even filming a TikTok.

How Does Age Impact Driving?

Older drivers might have decades behind the wheel, but even a flawless driving record is no match for declining vision, weakened muscles or arthritis, none of which are particularly uncommon in older adults. A lot of people retain their ability to drive despite their advanced age, so the key is noticing when one’s driving skills start to deteriorate.

Conversely, younger drivers may have near-perfect vision and speedy reflexes, but if they are relatively new drivers, they may not be as familiar with the rules of the road. Young people are also more prone to distracted or reckless driving, especially when other teens or young adults are in the vehicle.

Have you or a loved one been injured in a car accident in Boca Raton? If so, you may benefit from consulting with a car accident lawyer to see if you are eligible for compensation.

Life in Boca Raton isn’t always free of troubles, despite the beautiful weather, friendly disposition of locals and relaxed vibe of this vacation and retirement destination. Accidents, malicious behavior and the negligent actions of drivers, professionals or normal people going about their lives can cause severe, future-altering injuries.

When people are injured by the careless, reckless or criminal actions of others, the injured party should be fairly compensated. You shouldn’t have to bear the financial burden of someone else’s mistake. Although money won’t ever reverse pain, suffering or the loss of a loved one, it is the best way to at least partially make things right.

The personal injury lawyers at Kanner & Pintaluga have dedicated their practice to righting the wrongs inflicted upon residents of Boca Raton and Palm Beach County. Every member of our team, from founders Howard Kanner and Eric Pintaluga to our associate attorneys, paralegals and support staff, is passionate about our mission to make people financially whole after a serious injury or death in their family.

While it’s true that no amount of money can reverse a disability or bring back a loved one, it can help ensure your family is cared for and you can live as comfortably as possible.

We use our extensive resources and decades of combined experience to thoroughly investigate car accidents and other injury incidents to ascertain the truth of who is responsible. We thoroughly prepare for all insurance company negotiations and leverage what we find to fight for the best possible claim settlement for our clients. If the insurance company refuses to offer fair recovery, we won’t hesitate to take them to court and pursue the compensation you deserve at a jury trial.

Find out why so many people in Boca Raton with car and truck accident injuries turn to Kanner & Pintaluga. Call us at 800.586.5555 to get started.