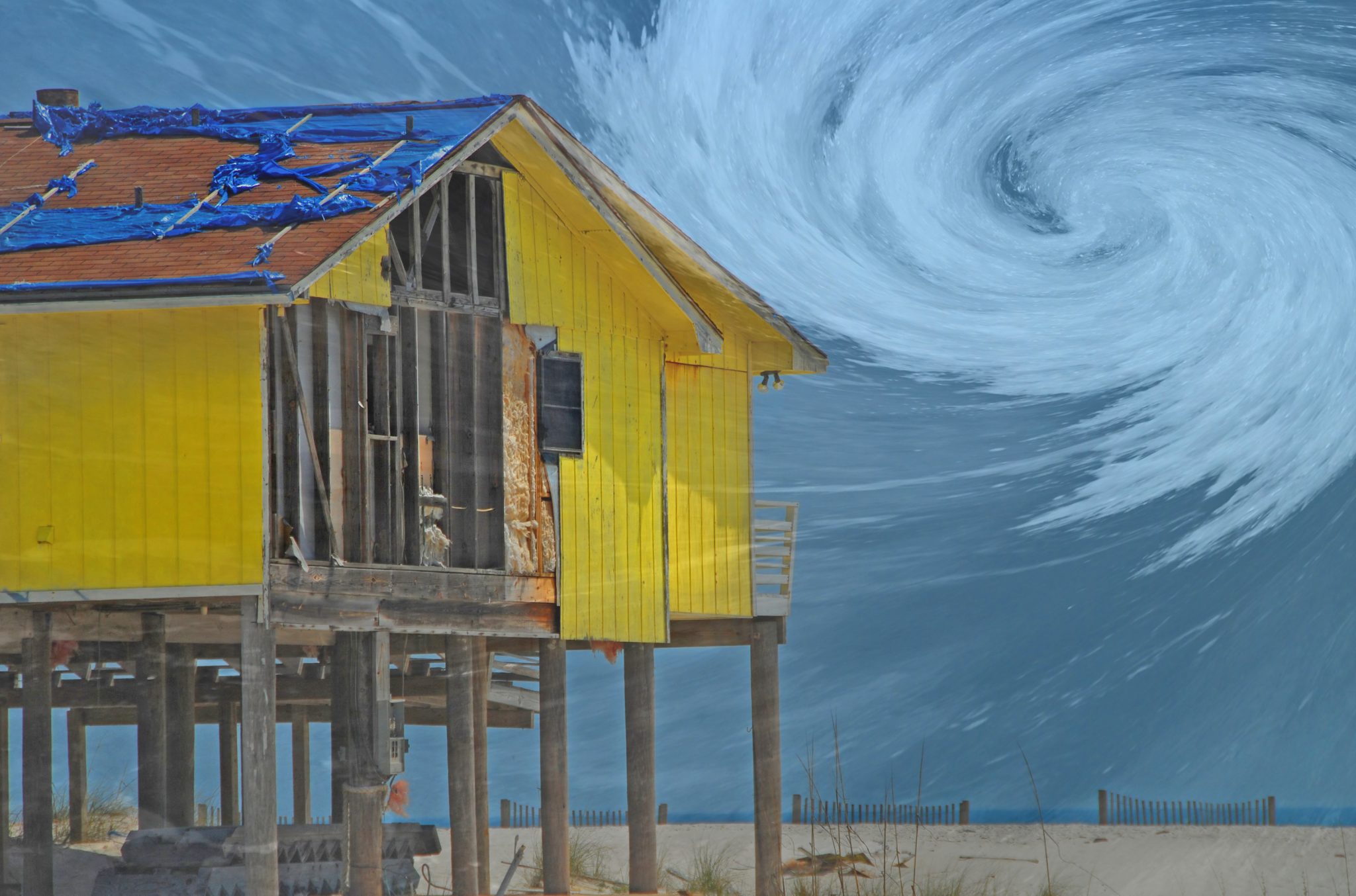 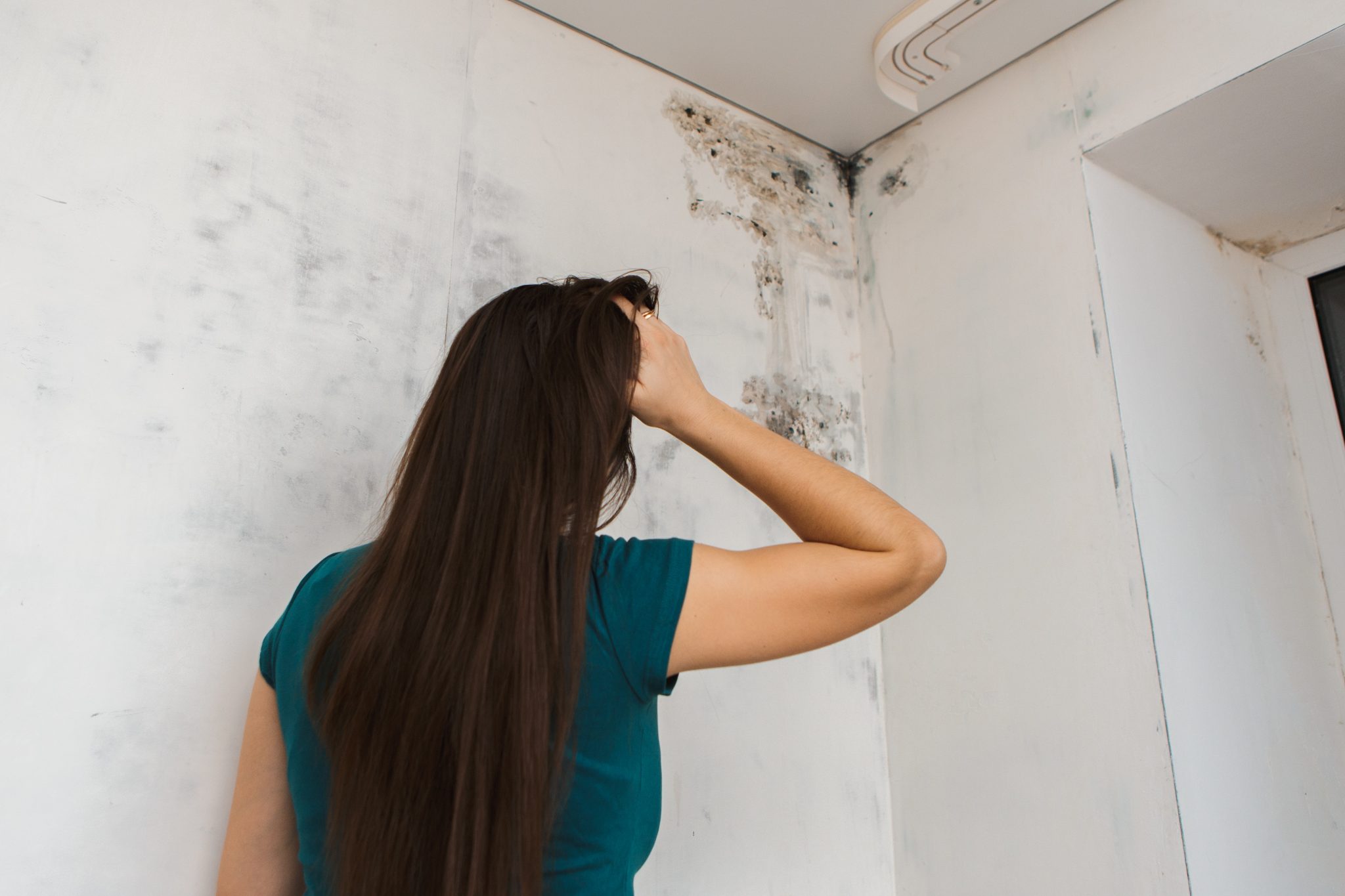 The Silent Killer: Hidden Dangers in Your Home 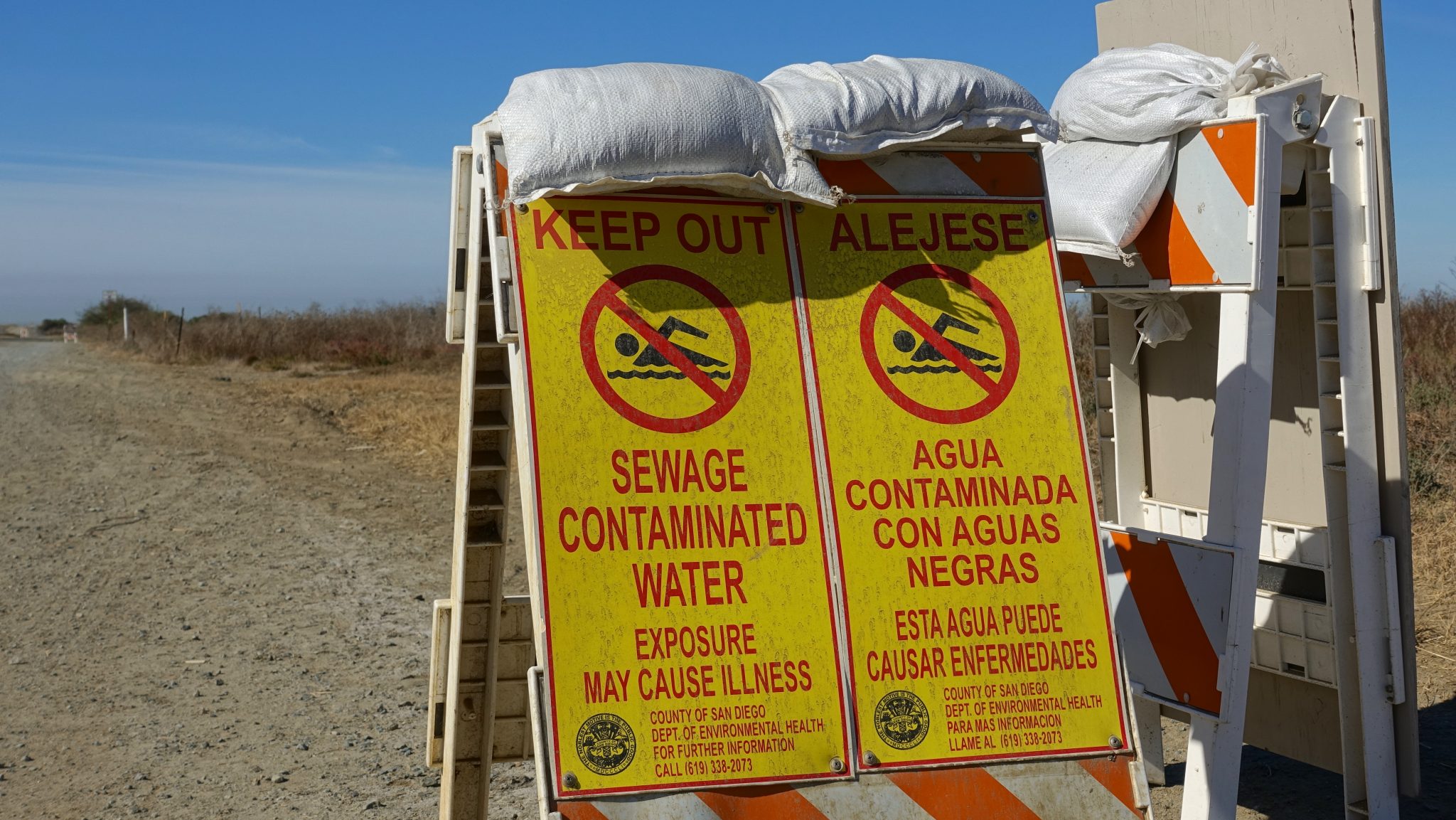 Cleaning up after a hurricane is a time and labor-intensive process. Homes and businesses inundated with water often have to be condemned, torn down and rebuilt. There are a limited number of contractors and construction companies in affected areas, so some homeowners and businesses inevitably have to wait in line and continue living and working in hurricane-damaged buildings. As a homeowner affected by a hurricane, you may prefer to undertake the more affordable and faster cleanup and repair option rather than entirely rebuild. However, there are hidden dangers a hurricane leaves in its aftermath that may not be adequately addressed by just replacing carpet and washing walls with bleach.

During Hurricane Florence in 2018, there was significant fear in North Carolina that water could inundate hog manure pits, industrial facilities and coal ash dumps, which are essentially storage facilitates for the ash resulting from burning coal to generate electricity. The waters – contaminated with arsenic, mercury and other dangerous chemicals – had the potential to flood homes, businesses and pollute the state’s drinking water.

Something similar happened in 1999, when Hurricane Dennis saturated the ground in Cape Fear. That hurricane was quickly followed by Hurricane Floyd, which dumped another two feet of rain on the area. The storm killed hundreds of thousands of livestock, which floated and soaked in water contaminated with manure, all types of agricultural pesticides and other pollutants. Fish were reportedly flopping on the surface of the flood waters, trying to escape the toxic soup.

What happened in Cape Fear was an extreme situation, but every hurricane carries the risk of flooding communities with blackwater – a term referring to sewage and the most dangerous forms of wastewater. When sewage systems of cities hit by hurricanes become flooded, the sewage can easily mix with the water that rises in local homes and businesses, carrying with it all types of dangerous pathogens that can cause serious illnesses.

Most emergency experts caution residents from wading in flood water not only because of hidden dangers such as sharp objects floating in the water or hidden beneath its murky surface, but also because of the potentially dangerous contaminants in the water itself. Any cuts or scrapes sustained in this water can result in serious illness and infection. If your home or business is flooded by hurricanes, this water will inevitably soak into your walls, floors, yard and possessions.

The Effects of These Toxins

After the flood waters of Hurricane Harvey receded, a team of researchers from the Harvard T.H. Chan School of Public Health installed environmental monitoring sensors in Houston homes to study the hurricane’s effect on indoor air quality. The researchers installed the sensors in 30 Houston area homes that were flooded and 30 homes that were unaffected.

The team determined that the air quality inside the flooded homes was similar to the outside air in cities like Mumbai and Beijing, which are notorious for being some of the most polluted in the world. In addition to the toxins that had been absorbed from the flood water, there was also an incredibly high risk for mold growth. The rebuilding and repair process, which fills the air with dangerous particulate matter such as fine dust and nitrogen oxide, compounded the air quality problems. Unfortunately, many families had no where else to turn after the hurricanes, and were forced to move back into their homes before and during renovation and rebuilding. These families had no choice but to continue breathing the polluted air in their homes until the interior could be entirely gutted and replaced.

The Entire Community Is at Risk Following a Hurricane

After Hurricane Florene in September 2018, many counties in North Carolina, Georgia and Florida offered free well testing to residents who relied on household wells for their water. Florida tested 82 wells, only one of which tested positive for hazardous levels of E. coli. In North Carolina, however, roughly 45 percent of the 776 wells sampled by the Department of Health and Human Services were contaminated with unsafe levels of E. coli and coliform bacteria. North Carolina is home to more than 9 million hogs, and dozens of manure waste lagoons overflowed during Hurricane Florence, severely contaminating their water table.

In Texas, there is still debate over the ultimate environmental impact of Hurricane Harvey. Industrial plants in affected areas reported the unpermitted release of nearly 7 million pounds of air pollution during the storm, although that number is still being debated. In the immediate aftermath of Hurricane Harvey, Texas suspended pollution reporting requirements. Some believe the breach was actually over 8 million pounds.

According to a Washington, D.C. based advocacy group, the Environmental Integrity Project, local government-run waste management entities and private manufacturers in Houston reported roughly 150 million gallons of sewage and industrial discharge spilled in the areas affected by Hurricane Harvey. In the groups report, they allege those self-reported figures were deflated and not reflective of actual volumes.

It’s impossible to accurately quantify the lingering environmental and health impacts of hurricanes in Florida, Georgia and other states frequently subject to their destructive forces. Manufacturers, livestock businesses and governments have a duty to reinforce their operations to prevent spills of toxic materials that have the potential to harm residents. If they negligently fail to take measures to stop these ecological disasters from occurring, and people get sick as a result, the responsible parties may be liable for the resulting damages.