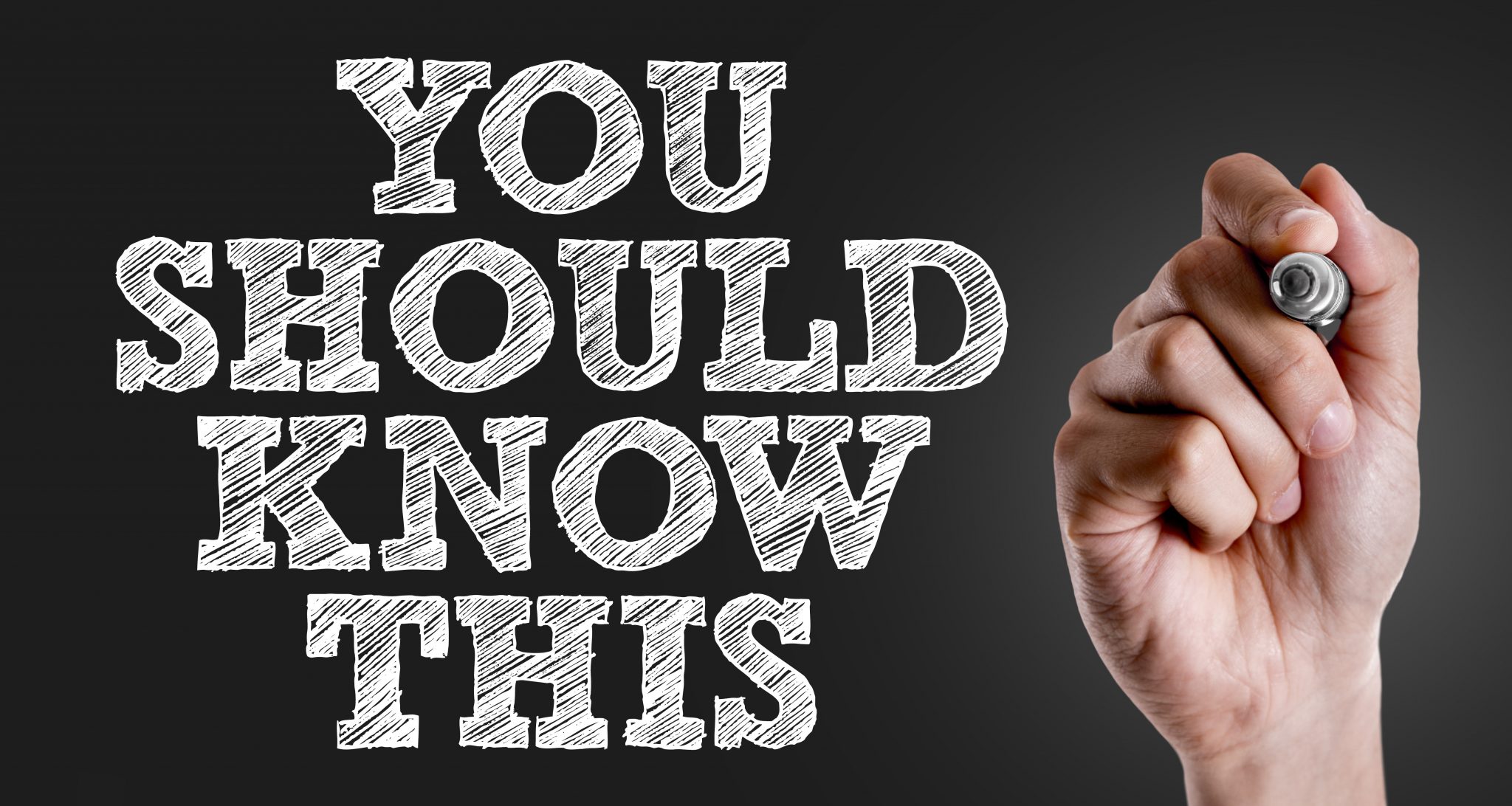 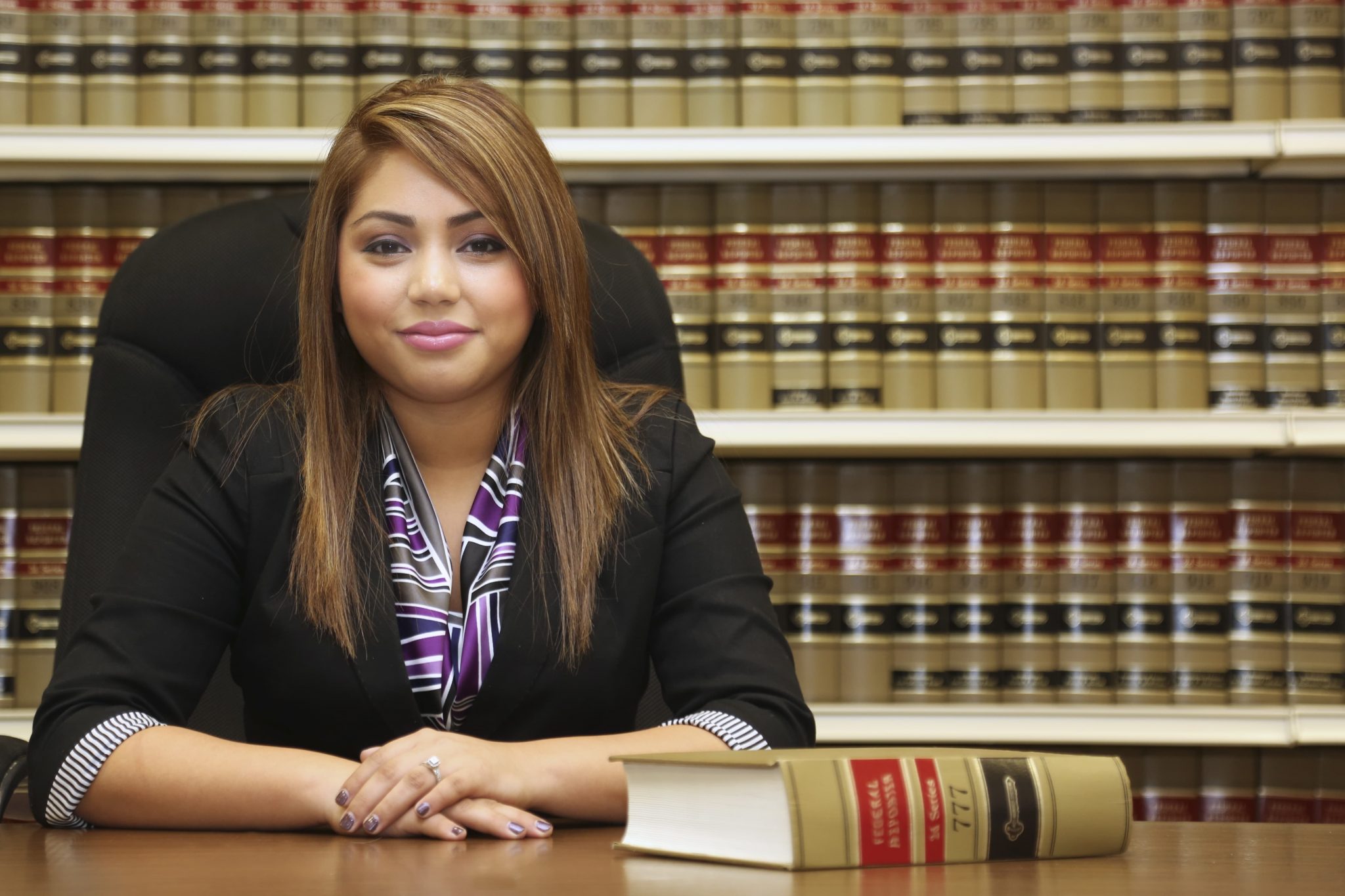 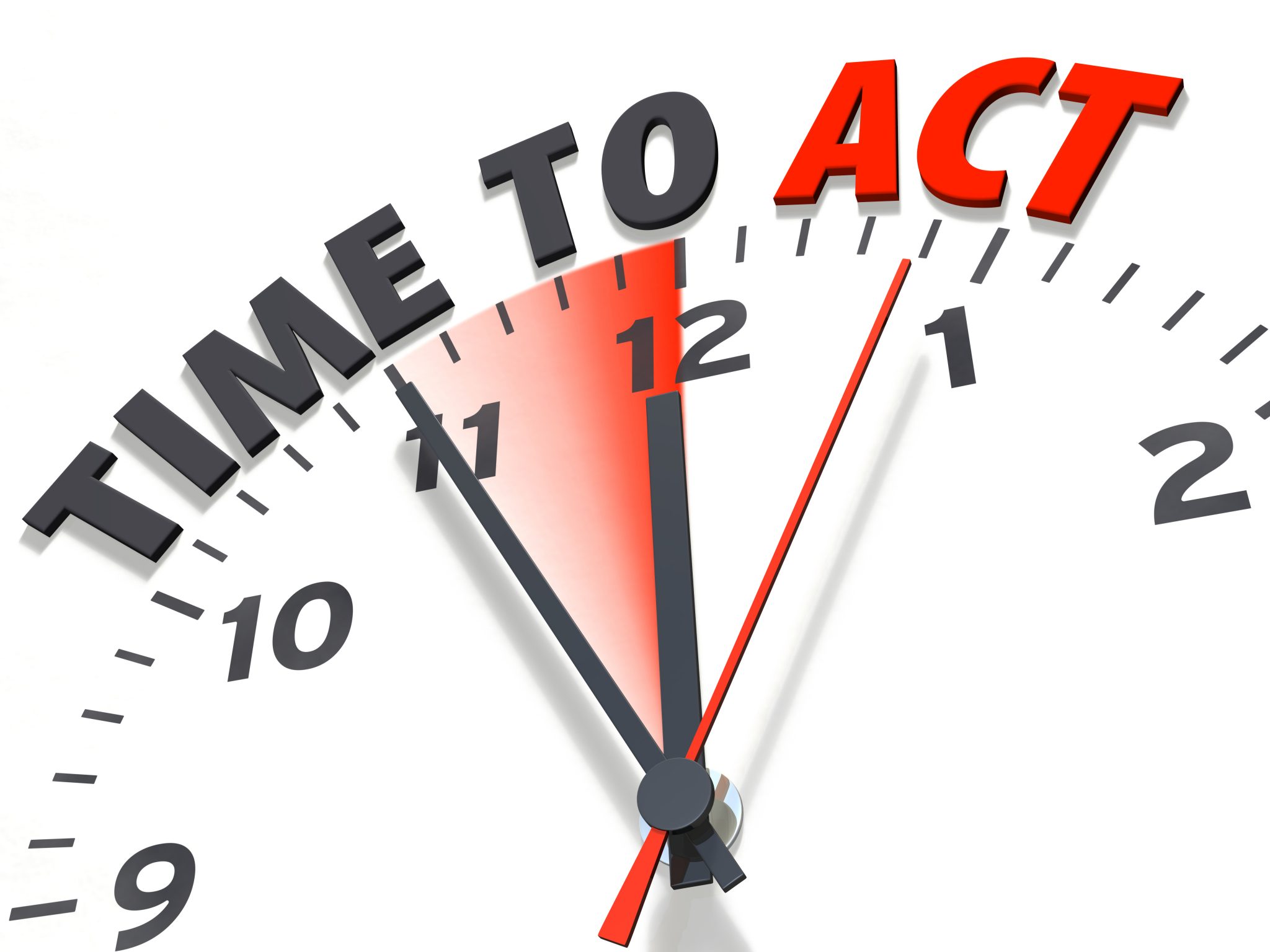 According to Florida statute 627.70132, known as Notice of Windstorm or Hurricane Claim, Florida homeowners have up to three years after the hurricane made landfall to file their initial claim, supplemental claim or reopen a claim. Still haven’t filed a hurricane damage claim for Hurricane Irma or Hurricane Michael? You haven’t missed your chance yet.

Why Is It Important for Homeowners to be Allowed Several Years to File or Revise Hurricane Claims?

Hurricane damages aren’t always readily apparent in the immediate wake of a storm and may not be discovered till months or even years after an initial insurance claim was filed.

You and the insurance company claims adjuster aren’t necessarily restoration contractors or roofing experts, so it’s not uncommon for a professional to identify additional damages or require funds in addition to what was initially estimated to perform the necessary repairs.

In Florida, where the humidity makes getting anything dry a struggle, mold is a constant looming danger. You may think a hurricane just damaged your roof, but later discover that the water that penetrated your home due to the damage wasn’t completely dried out, leading to mold in your attic or behind walls. Just because you didn’t factor in mold remediation into your initial claim doesn’t mean this newly discovered damage shouldn’t be covered, even years later.

How Can You Tell If Damage Was Caused by a Hurricane?

This is where using a knowledgeable and trustworthy contractor is so important. Most longtime, reputable roofing and construction contractors in Florida will be familiar with hurricane damage and will be able to diagnose your roof damage to determine if it was sustained due to hurricane-force winds. They may also be able to relatively accurately estimate the time frame in which the damage occurred.

Heavy Rain Is Often When These Roof Issues Start Popping Up

Hurricane-related roof damage may not start leaking right away. The leaks may not even start for a year or more after the hurricane and will only be noticeable after a heavy rainstorm exposes the leaks.

There’s a reason Florida law mandates a three-year window for hurricane damage claims – it’s not at all outside the realm of possibility that damage could potentially go unnoticed for that long.

The insurance company likely won’t see it that way. Supplemental claims and reopened claims for damage dating back years will almost always be hard fought. The insurance company will be sending out their own adjusters and will likely be arguing against attributing the damage to a hurricane.

In many cases, homeowners filing supplemental claims, new claims or reopening claims for old hurricane damage will benefit from the assistance of independent insurance claims adjusters or hurricane damage attorneys. These professionals understand the signs of hurricane damage and are familiar with subtle damages that may not have been identified right away. They are adept at collecting evidence and identifying key indicators that will help you in your negotiations with the insurance company.

Roofs That Are Most Resistant to Hurricane Winds

It should also be noted that many of the roofs damaged by recent hurricanes are older and weren’t installed up to the latest hurricane standards. Newer roofs are sturdier and are built in such a way that it’s less likely they would have suffered significant damage after Hurricane Irma or Hurricane Michael. If you do have an older roof though, and you suspect Hurricane Irma or Hurricane Michael may be responsible for the leaking you’re seeing now, consider contacting a roofing contractor familiar with diagnosing and repairing hurricane damage.

Standing seam snap lock panels, on the other hand, are attached to the roof deck with a fastener flange that’s underneath the paneling, meaning it’s not exposed to the high velocity winds.

If you have an older roof that wasn’t designed to modern safety specifications and you have a claim for hurricane damage, the insurance company may pay for you to get a new roof installed that does meet today’s stricter criteria and higher standards.