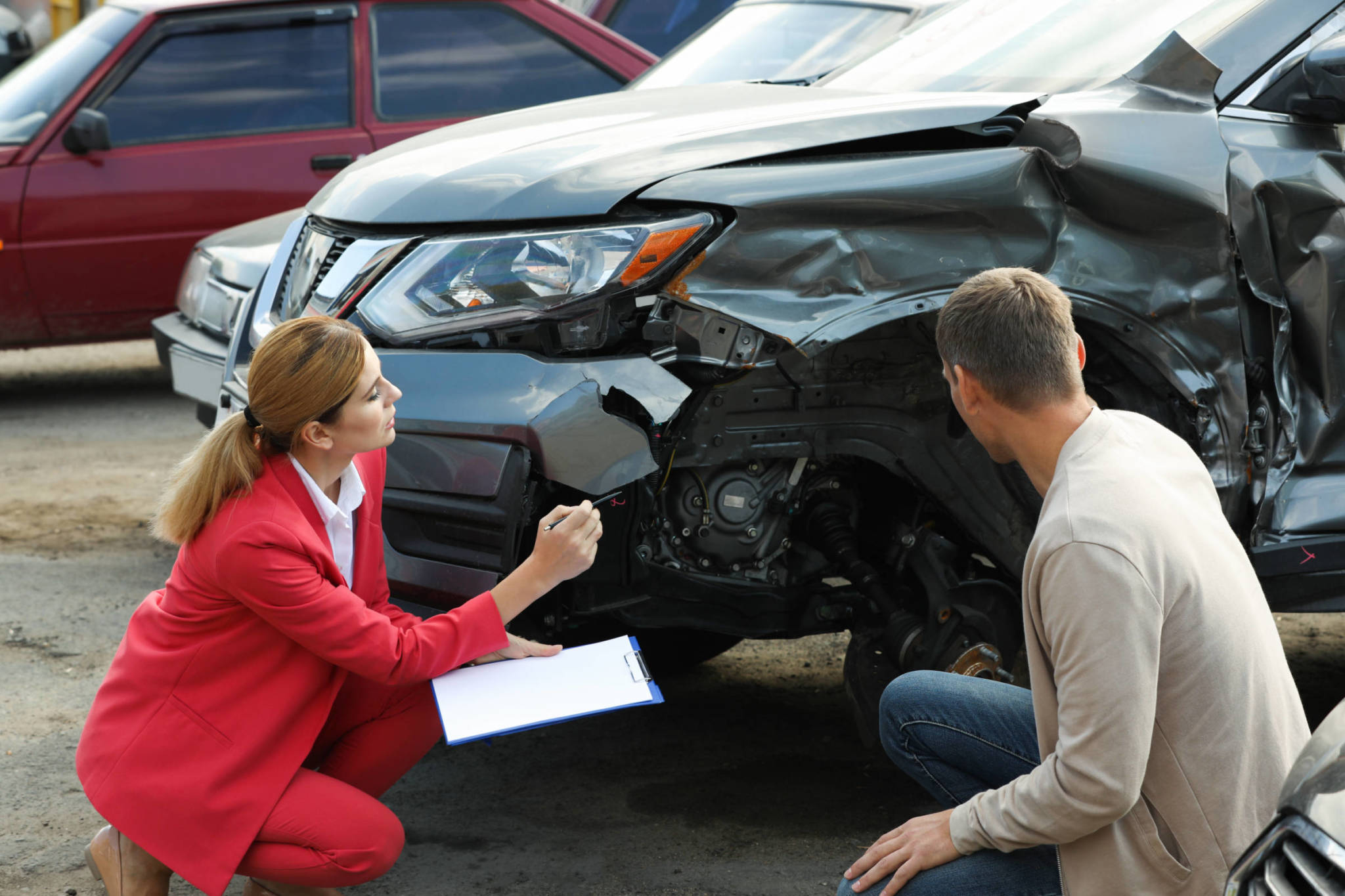 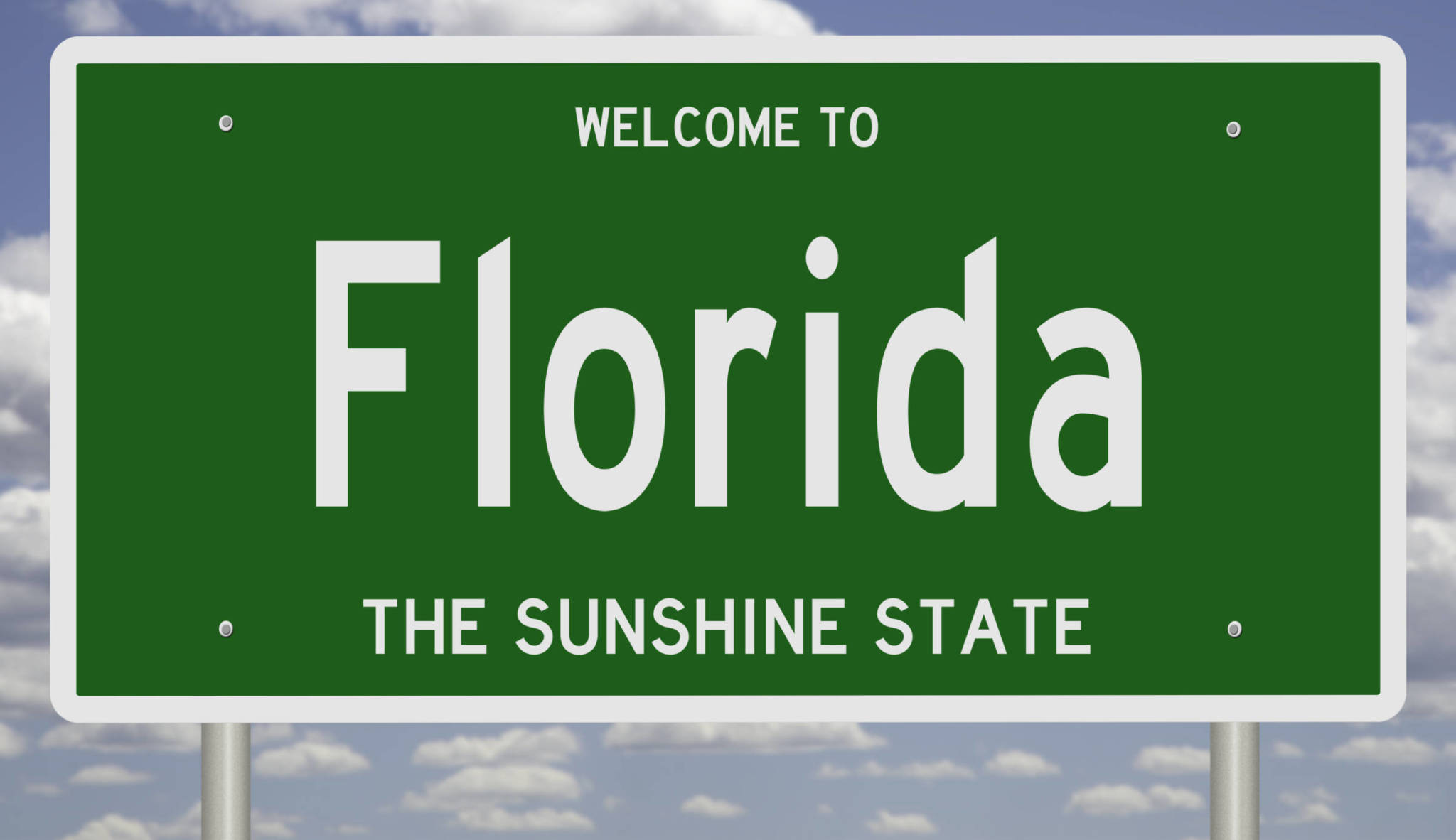 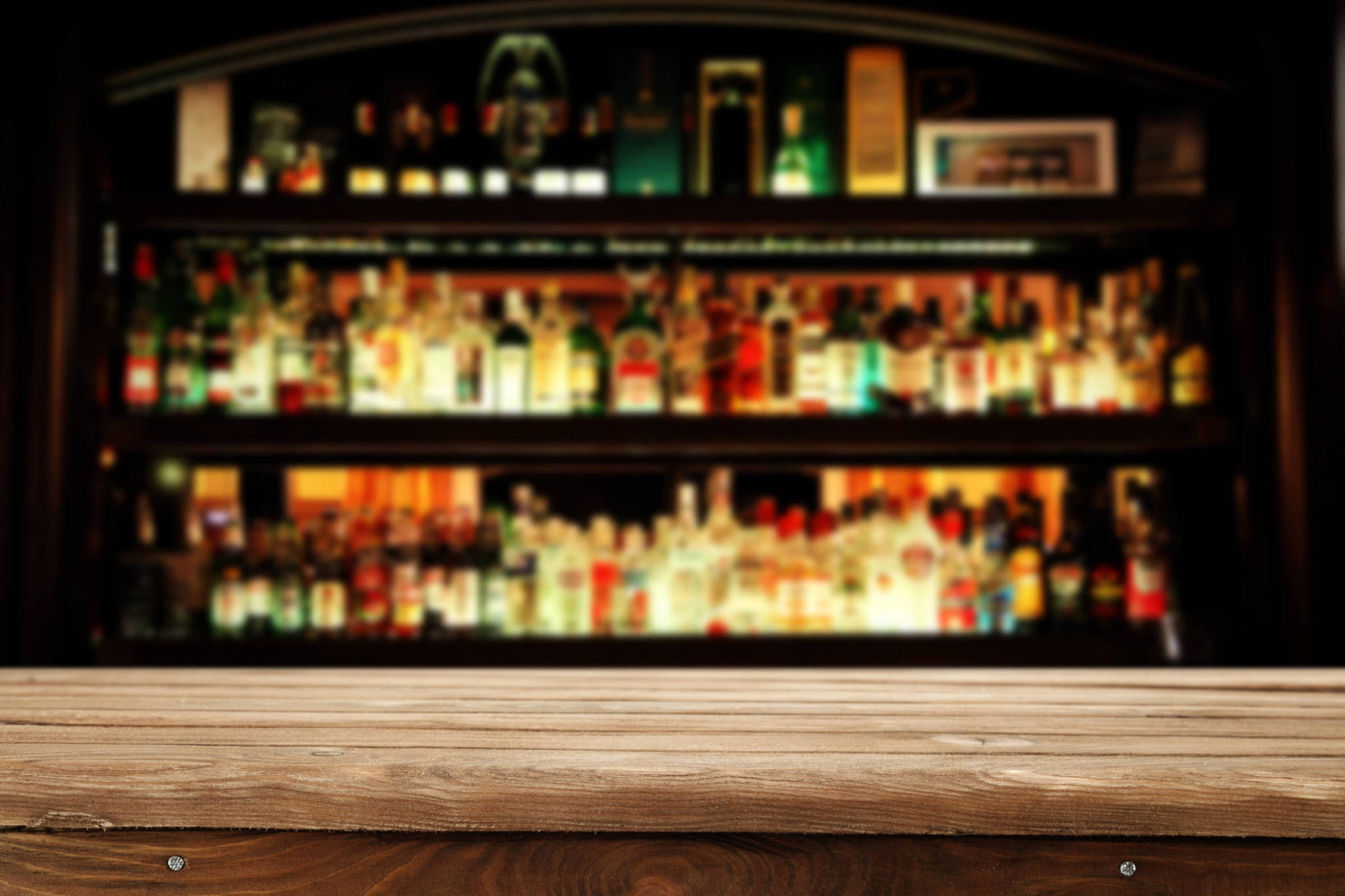 Yes, bar owners can be sued for overserving patrons and letting them drive drunk under what are known as dram shop laws. The bar is considered partially responsible for the accident since they were the ones who served the driver the drinks with the knowledge that there was a chance the patron would get behind the wheel drunk. To avoid liability, the bar would need to either stop serving the patron drinks if they were planning to drive home or get the driver to take a taxi or rideshare home instead of drive themselves.

All states have some form of third-party dram shop cases. This is a case where the passengers, drivers or pedestrians that the drunk driver injured sue the establishment that overserved the drunk driver.

Liability for liquor sellers has evolved quite a bit over the years. Florida was one of the first states to enact a dram shop type law. In a 1962 ruling, the Florida Supreme Court ruled that some negligence claims against alcohol vendors were appropriate if those sales eventually led to an injury.

The view of that law evolved over time. In the ‘70s, Florida courts shifted the focus from the basic understanding that serving someone alcohol could potentially lead to an injury and instead emphasized whether an injury was foreseeable when the alcohol was sold.

That boiled things down to a basic question: should the liquor seller have realized that serving a particular customer had a high likelihood to result in an injury?

As a result, Florida’s dram shop statutes apply to very narrow circumstances. In 1980, the Florida legislature passed Florida Statute 562.51. Essentially, that dram law statute says an injured party can only file a dram shop lawsuit in Florida if they can prove the drunk driver was either:

Underage cases are not very difficult to prove. If a bar illegally serves an underage customer and that customer then gets into a drunk driving accident that injuries other people or themselves, the bar can be held liable for those injuries.

However, proving that a dining establishment, liquor store or bar sold alcohol to a person they knew was “habitually addicted to the use of any or all alcoholic beverages” is sometimes a harder case to make.

If the person who caused a drunk driving injury accident was leaving a bar they frequented regularly and they often got too intoxicated to drive, but drove anyways, then the plaintiff could likely make the case that the bar should have known the patron was an alcoholic and therefore should not have been served.

There are some precedents for “habitual drunkard” dram shop cases in Florida. In Ellis v. N.G.N. of Tampa, Inc., the court decided that a bar or restaurant can’t be held liable for overserving a patron once, but if a particular customer had visited on several occasions and had a history of ordering a substantial number of drinks during those past visits that would be considered adequate circumstantial evidence to make the case that the customer was a “habitual drunkard.”

Can You Be Held Liable If Someone Leaves Your House Drunk?

Some states with especially aggressive dram shop laws allow “social hosts” to be held liable if someone leaves their home intoxicated and causes an accident. In Florida, dram shop laws do not apply to social hosts, even if the intoxicated individual is a minor. However, other laws that apply to furnishing minors with alcohol do apply. Some of the penalties for giving alcohol to minors include things like fines, drivers’ license suspension and potentially jail time.

Have Your Been Injured in an Auto Accident?

If you’ve been injured by a drunk driver, there’s a possibility that damages can be collected from the drunk driver’s insurance company AND the bar that served them. In some auto accident, several parties could be negligent and named as defendants in an auto accident or truck accident personal injury lawsuit.

Knowing who should be held liable for your auto accident or drunk driving accident injuries can be complicated, which is why it’s often a good idea to speak with an experienced auto accident attorney as soon as possible if you’ve been injured.