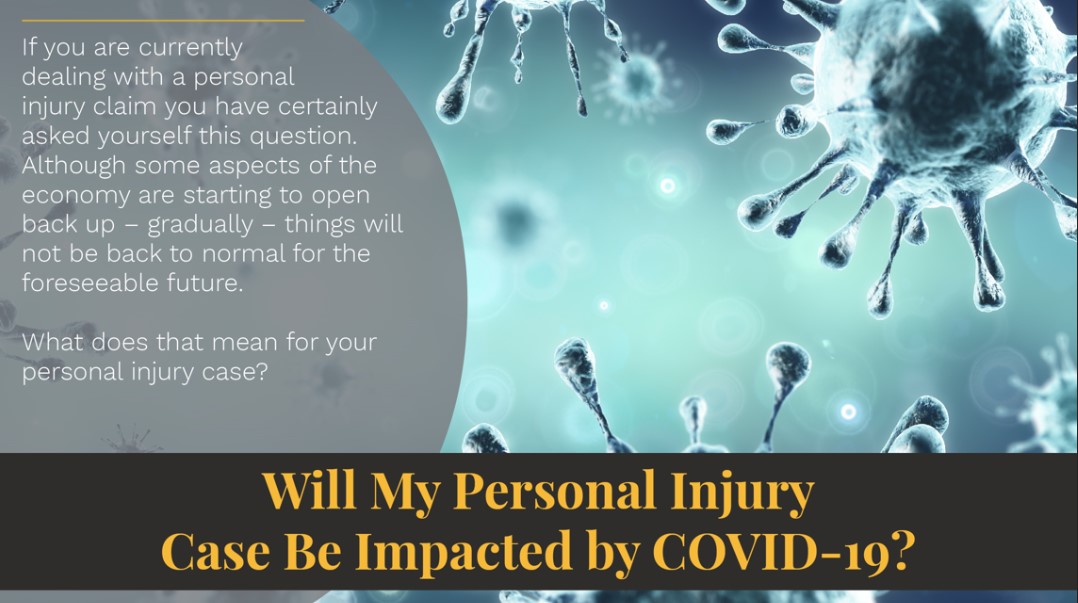 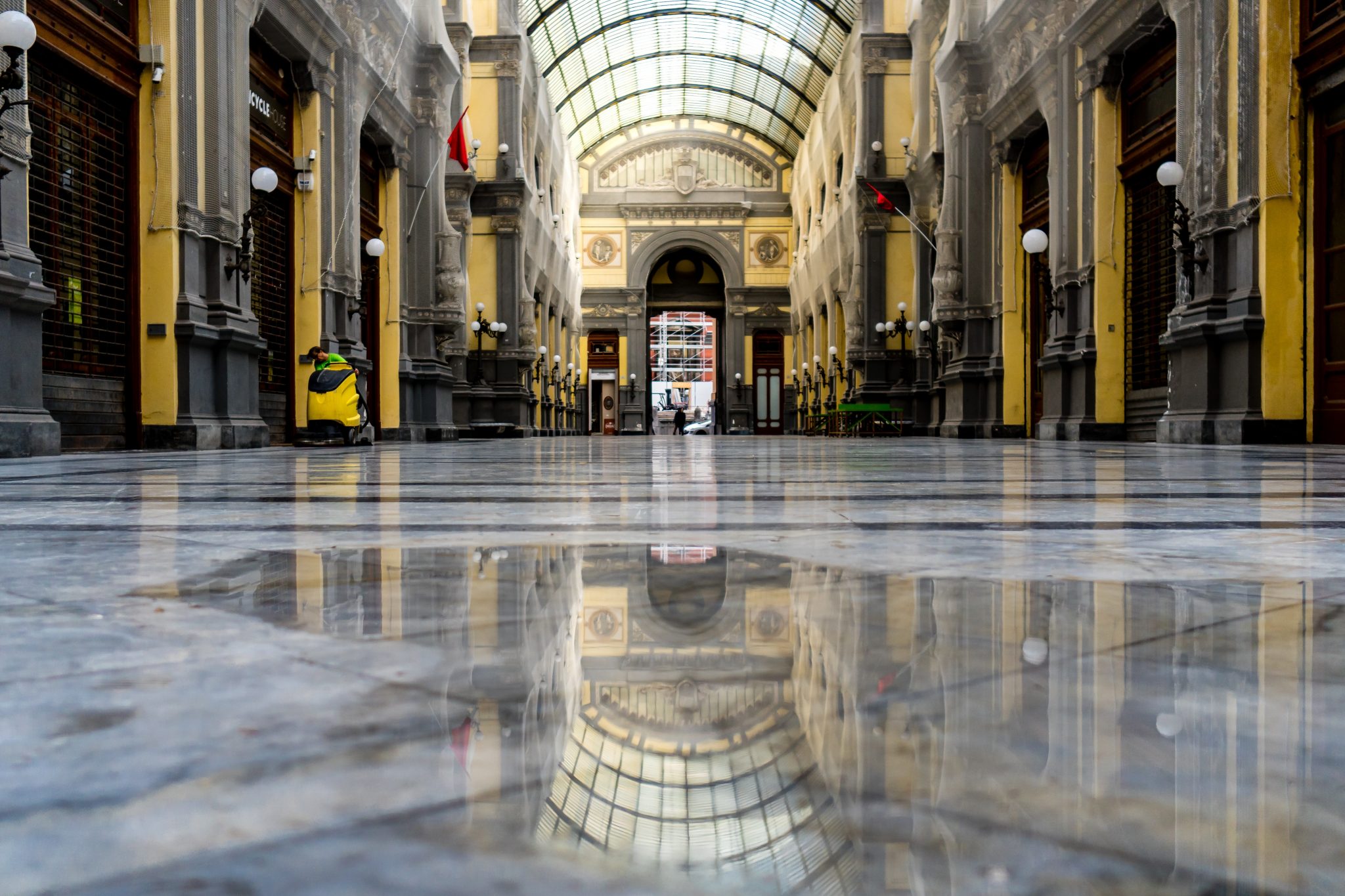 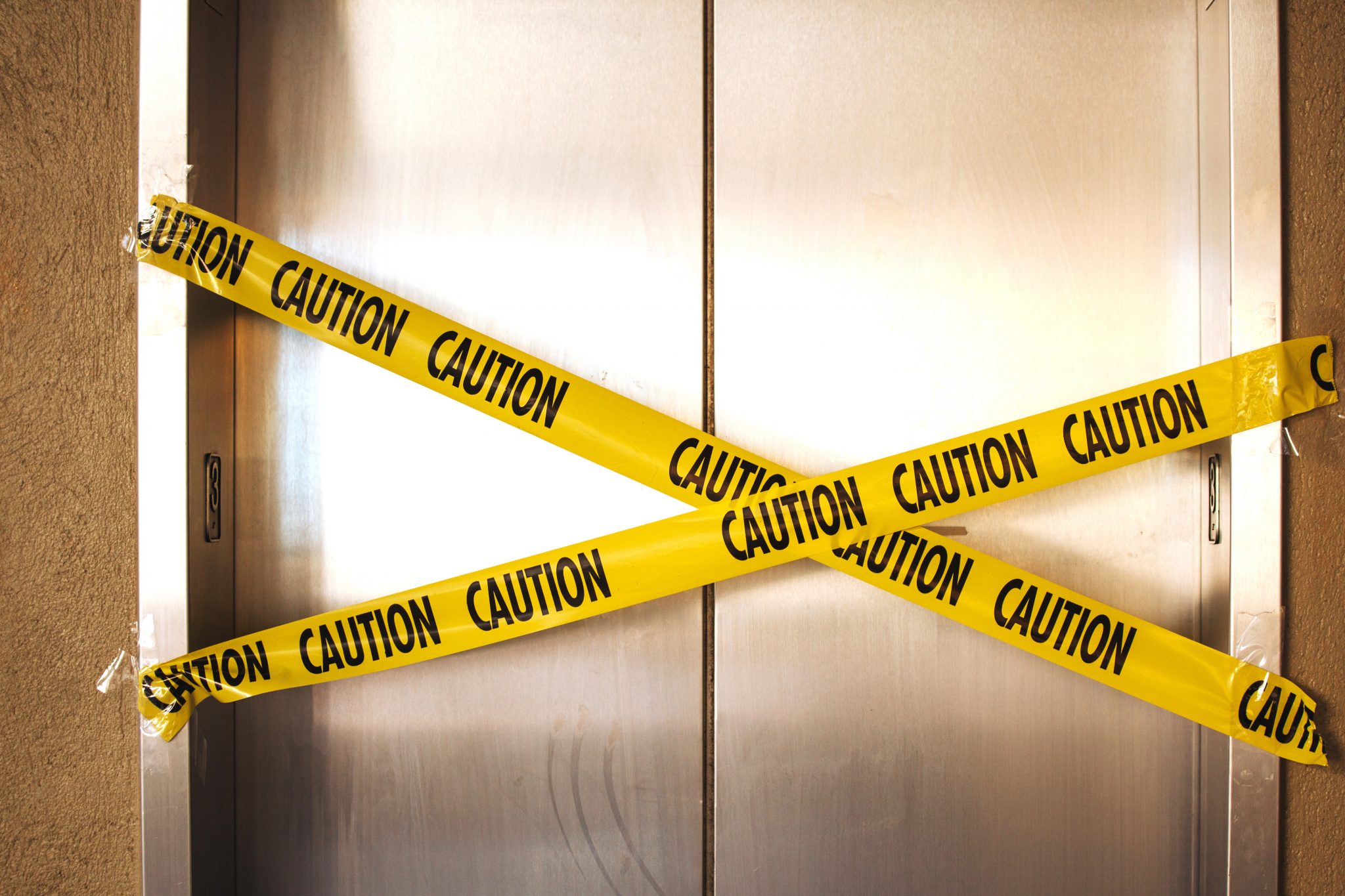 Can you hold a baseball team or player responsible if you’re hit in the head by a foul ball while you’re sitting in the stands and watching a game? What if you’re injured in a slip and fall in a grocery store after ignoring a clearly placed “wet floor” sign?

These are both scenarios where an assumption of risk or comparative negligence defense can be used by the defendant’s team of lawyers. If an injured person “exposed themselves to a known hazard” they may be unable to collect damages from the owner of the property on which they were injured.

Injury scenarios are rarely black and white, especially when insurance companies and their attorneys become involved. Cases where an assumption of risk defense is used are often tough fights in personal injury courts, especially in premises liability cases.

The argument usually boils down to, “The injured person knew there was a danger but went ahead and did what got them injured anyways.”

Defense attorneys may also use an assumption of risk defense to establish comparative fault, which essentially means the jury concedes that the injured person was at least partially to blame. The percentage of fault can have a huge impact on the damages awarded in a case, and there’s no set rule book to determine what that percentage will be for any given scenario.

The quality and experience of your attorney will ultimately play a huge role in the percentage of culpability the jury assigns to the defendant.

An assumption of risk defense is what’s known as an affirmative defense. These defenses rely on evidence that in some way negates or mitigates the liability or guilt of the defendant. If the evidence introduced in a case is factual and clearly shows the plaintiff’s actions were primarily responsible for the accident or injury, then the defendant can’t be held liable for those injuries.

Legal teams that rely on an affirmative defense assume the burden of proof, even in criminal cases. They are relying on evidence to exonerate their client, so it’s usually their responsibility to introduce that evidence.

If a person is going hang gliding or sky diving and signs a waiver or assumption of risk agreement, their ability to seek damages if they sustain injuries could be limited.

Florida is a comparative negligence state, which is one of the reasons why assumption of risk defenses are so popular among insurance company defense attorneys.

Attorneys can win that reduction by convincing the jury that the injured person was at least partially at fault for their own injuries.

For example, imagine a shopper is looking at clothes in a big box store and is paying more attention to the racks than where they are walking. An employee at the store has left a couple of boxes between some round garment racks. The shopper doesn’t see the boxes, trips over them and suffers a concussion and back injuries.

Maybe the shopper was particularly unlucky and needed expensive disc replacement surgery because of their injuries. They are out of work for six months, had $100,000 in medical bills and may never regain a full range of pain-free motion.

The shopper sues, wins their case and is awarded $500,000. However, the defense convinced the jury that the shopper was 25 percent responsible for their own injuries due to inattentiveness. The injured person’s damages would be reduced by 25 percent, and they would only be awarded $375,000, saving the insurance company $125,000.

An assumption of risk defense can be used to establish partial culpability on behalf of the injured person or shift most (or all) of the liability to the plaintiff. This type of defense could be used in cases like:

Assumption of risk defenses rely on the danger being foreseeable.

If the defendant knew the safety equipment on a roller coaster was damaged and still let people ride it, an assumption of risk defense might not work. The injured person didn’t know about the risk posed by damaged equipment before getting on the ride.

At a baseball game if the safety netting behind home base was compromised and the stadium failed to fix it, the plaintiff could potentially overcome an assumption of risk defense.

Beating an assumption of risk defense or refuting comparative negligence claims is highly reliant on the plaintiff’s attorney. The personal injury attorney needs to establish their client was justified in assuming they were safe while also proving the defendant knew about the danger.

Each case is unique, and the effectiveness of affirmative defenses will always hinge on the facts and both side’s ability to find and communicate the truth.