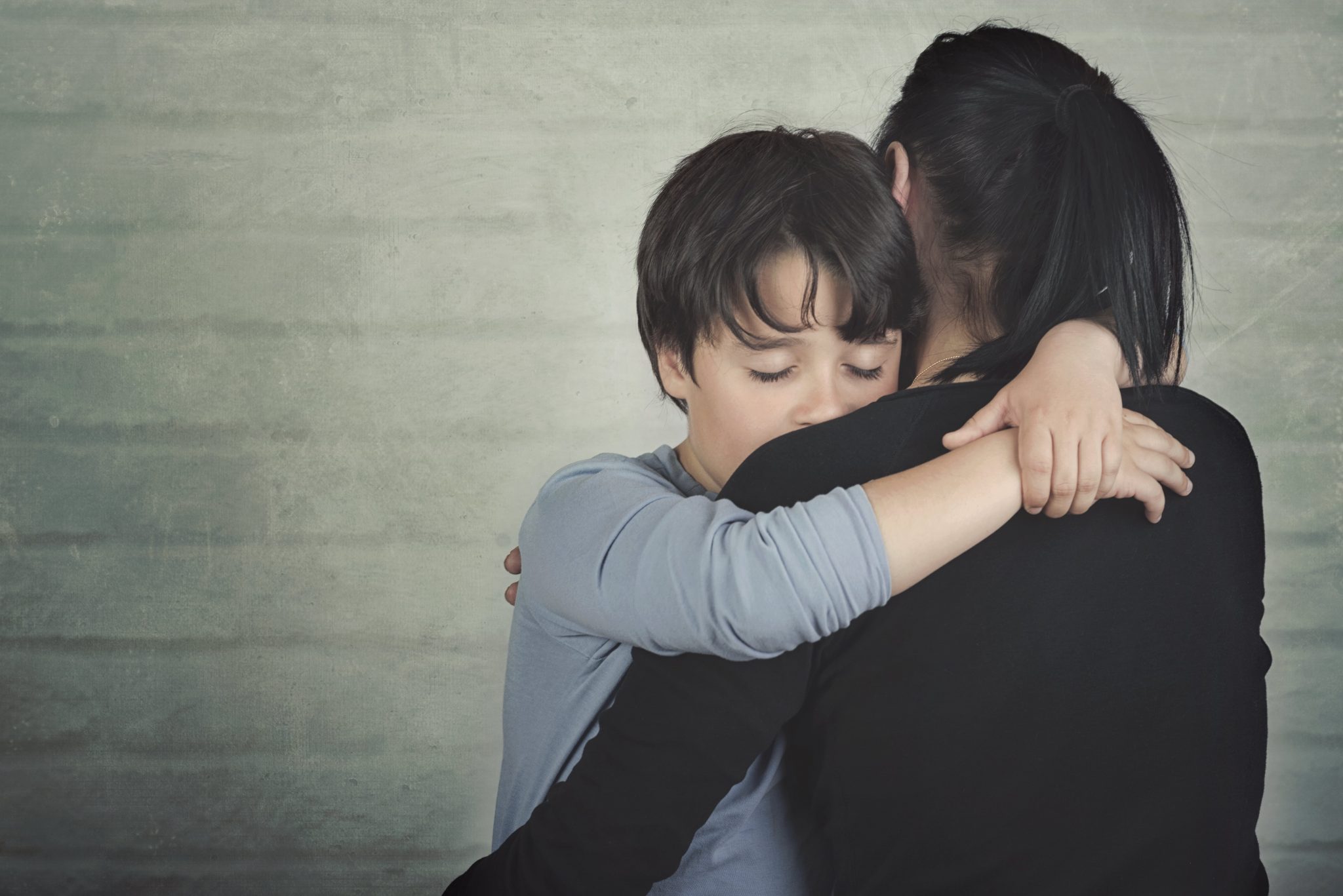 Can Adult and Minor Children Sue for a Parent’s Wrongful Death? 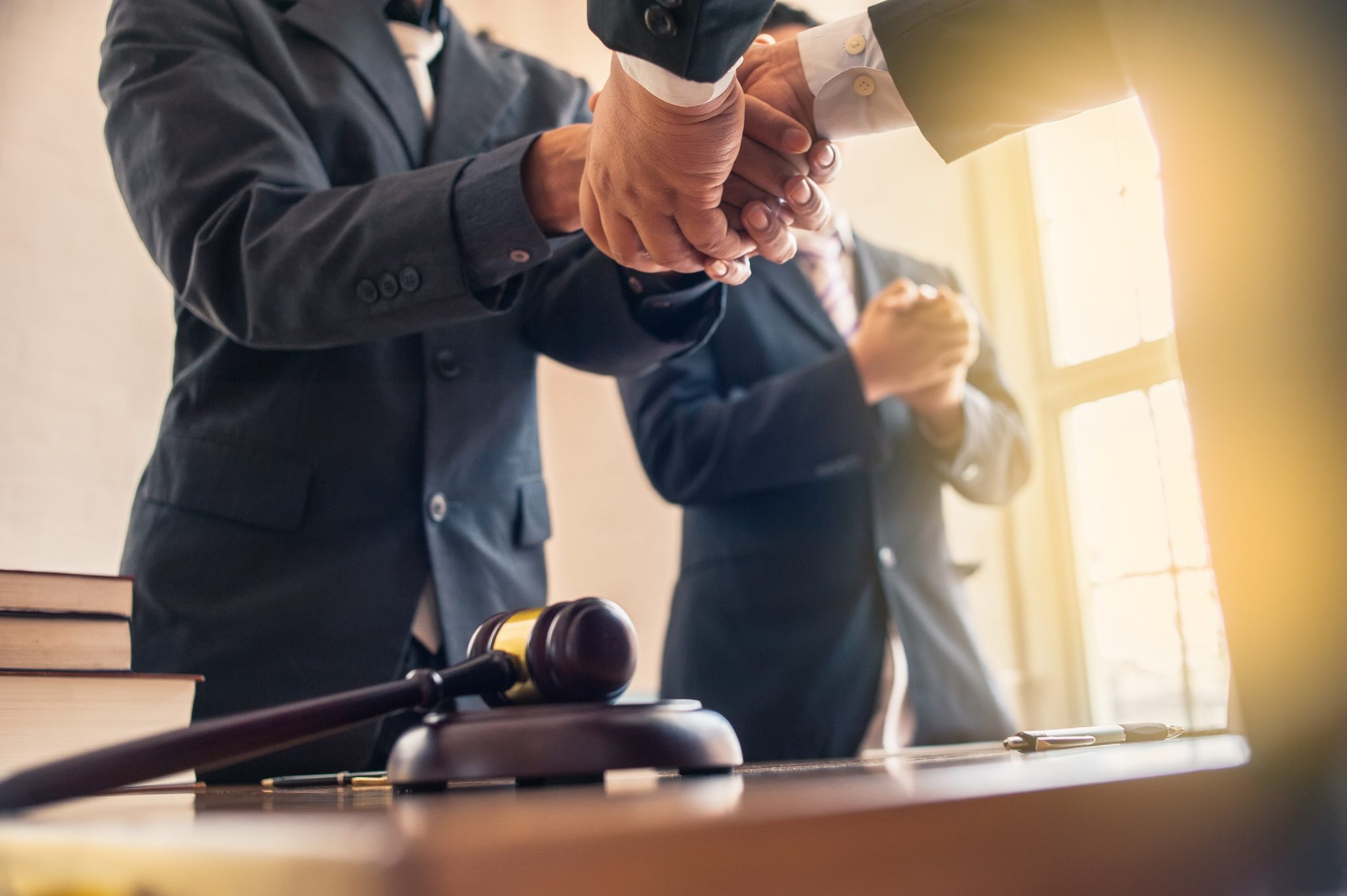 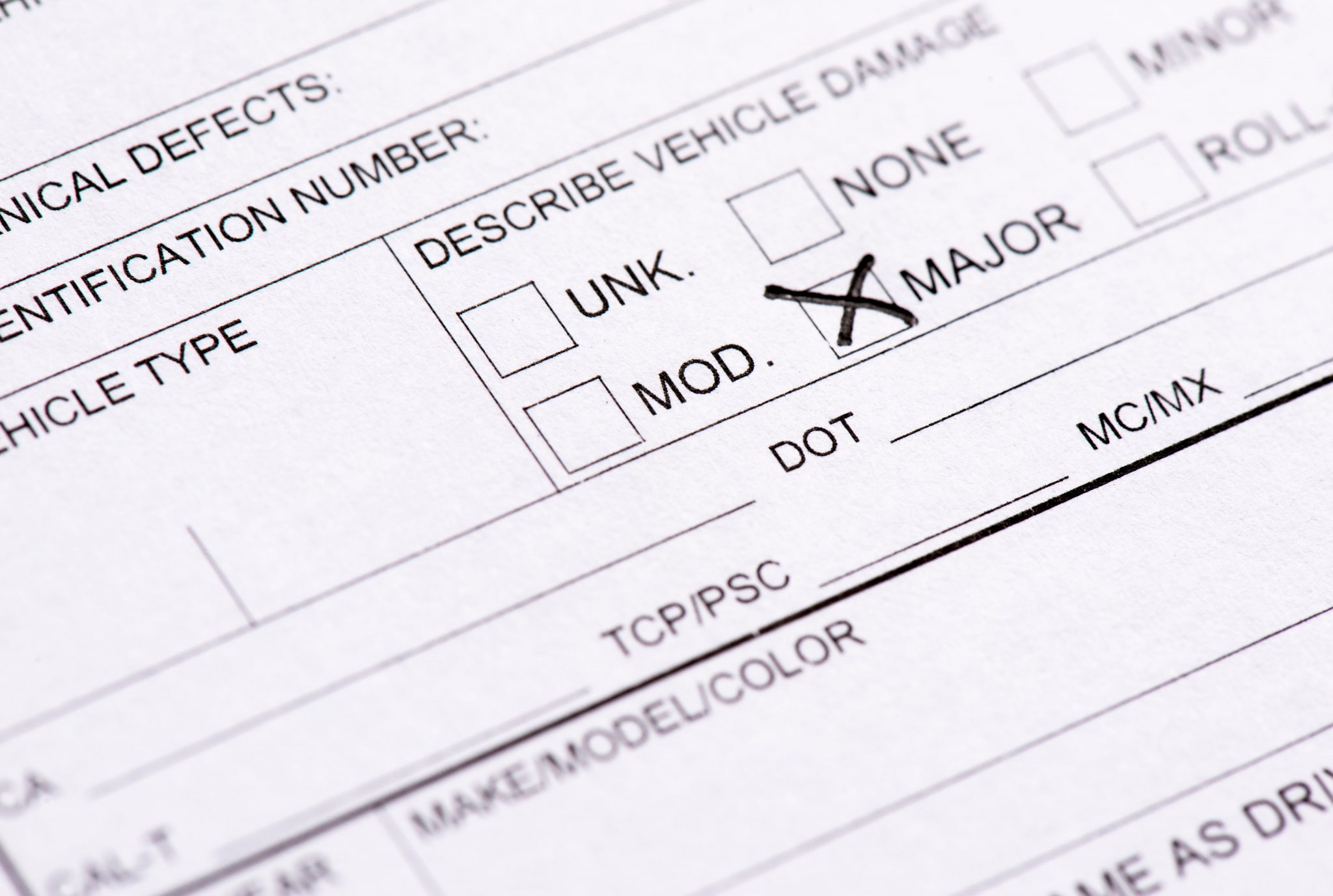 The police report of your accident acts in many ways as the official narrative of what occurred. The insurance company will likely rely on law enforcement’s version of events when deciding which driver was at fault and who should be responsible for paying damages.

Police reports that inaccurately assign some or all of the blame to the wrong driver can cause serious problems and make personal injury settlement negotiation a lot harder.

You can worry less about the police report in the context of an actual trial – police reports are not admissible evidence in civil cases. Here’s an excerpt from the relevant Florida statutory law regarding crash reports as evidence:

“Such report or statement may not be used as evidence in any trial, civil or criminal. However, subject to the applicable rules of evidence, a law enforcement officer at a criminal trial may testify as to any statement made to the officer by the person involved in the crash if that person’s privilege against self-incrimination is not violated. The results of breath, urine, and blood tests administered as provided in s. 316.1932 or s. 316.1933 are not confidential and are admissible into evidence in accordance with the provisions of s. 316.1934(2).”

You might have noticed that last bit – if a driver is drug tested or tested for alcohol consumption the results can be submitted as evidence. This testing is often vital evidence for plaintiffs in DUI accident injury cases.

The vast majority of cases (over 95 percent by some estimates) are settled out of court, which means police reports play a large role in the outcome of many auto accident disputes. If anything in that report is inaccurate, you should seriously consider trying to get it fixed.

Factual information is the easiest type of information to get fixed on a police report. Unfortunately, this type of information doesn’t always have a huge impact on the case. If the officer who files the report got the cross streets, your license plate number or the make and model of involved vehicles wrong, it’s easy to provide photographic evidence to get a correction.

You should assume that any requested changes, even those pertaining to minor details, will require evidence.

The narrative, if there is one, can be harder to alter in a police report. For example, if the police report contains a witness statement that doesn’t align with what you experienced during the accident, you likely won’t be able to get the police to alter what a witness said. If there’s video evidence that contradicts the witness statement, you may be able to get that version of events added to the report.

You can get your side of events on the official record by requesting law enforcement amend the initial report with a supplement. Police agencies generally won’t be required to include a supplement of your version of events. Evidence that you can provide to corroborate your addition to the police report may help improve your chances of getting a supplemental attached.

Can Witness Statements Documented in a Police Report Be Used as Evidence at a Florida Auto Accident Trial?

No – the statement itself, as recorded in the police report, cannot be entered into evidence. However, if a case gets to trial the police officer who took the statement could be called as a witness. They may be able to testify to what the witnesses at the scene or drivers said to them. The witness who made the statement can also be called.

This is another reason why it’s important to get contact information from witnesses if you can. Although any statements they gave to police that are in the police report can’t be read into evidence from the report, they can still testify at trial.

Being polite to law enforcement certainly isn’t the only thing you can do to increase your chances of getting alterations made to a police report.

Consider retaining an attorney: You likely don’t need an attorney to get factual errors on a police report fixed, but those usually aren’t the errors that are going to have a big impact on settlement negotiations.

If you want to dispute the narrative of the police report, an auto accident lawyer may be able to help. Even if an attorney is unsuccessful in helping you get the police report altered, they can at least help you draft a compelling statement telling your side of events for a report supplement.

Act sooner rather than later: Delaying is one of the most common mistakes people make after auto accidents. The sooner you take action the more likely it will be fresh in the minds of all parties involved and the more likely you will be able to gather evidence that corroborates your side of the accident.

People involved in accidents frequently assume they don’t need to speak with witnesses or gather accident photos or other evidence themselves because those things are all in the police reports. They often don’t realize that report won’t be admissible if they end up in a courtroom.

Get medical reports if necessary: Shock, pain medications or accident injuries can play a big role on accident statements given to police. People are shaken up after accidents and they may not clearly communicate what happened, or they say something in the moment that they regret later. Providing medical records to back up your altered state, whatever that may have been, may provide additional leeway in getting those parts of the report altered or amended.