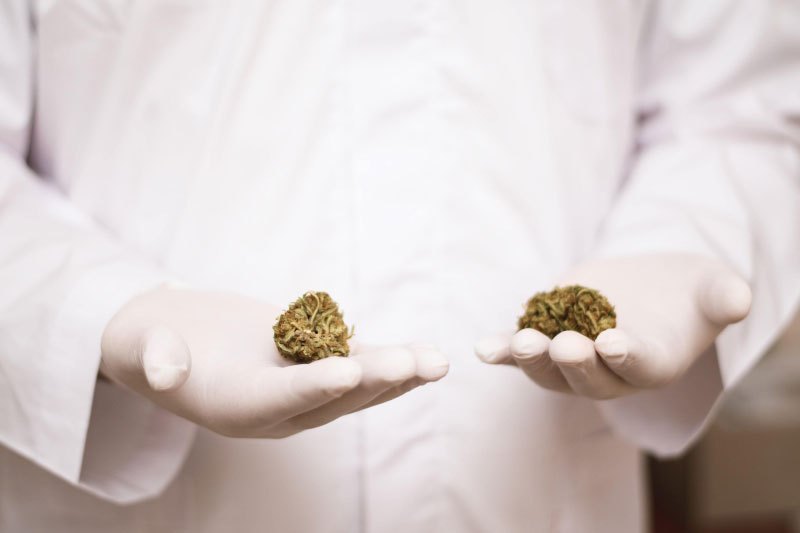 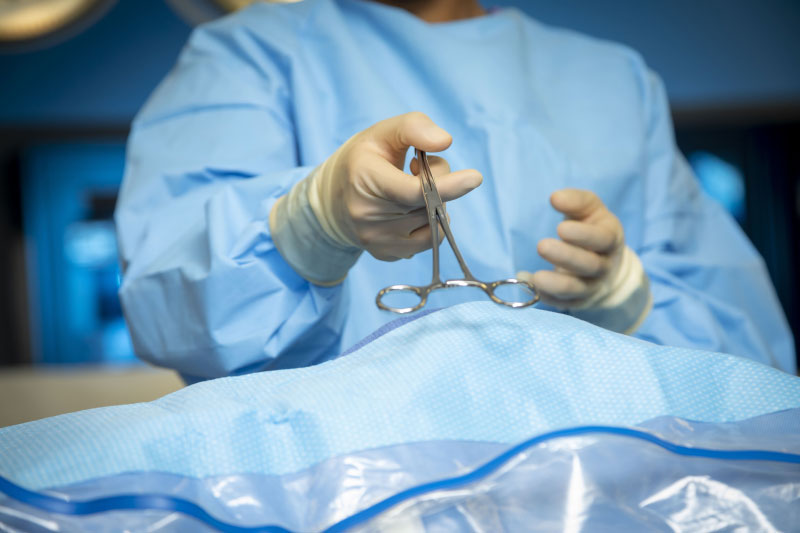 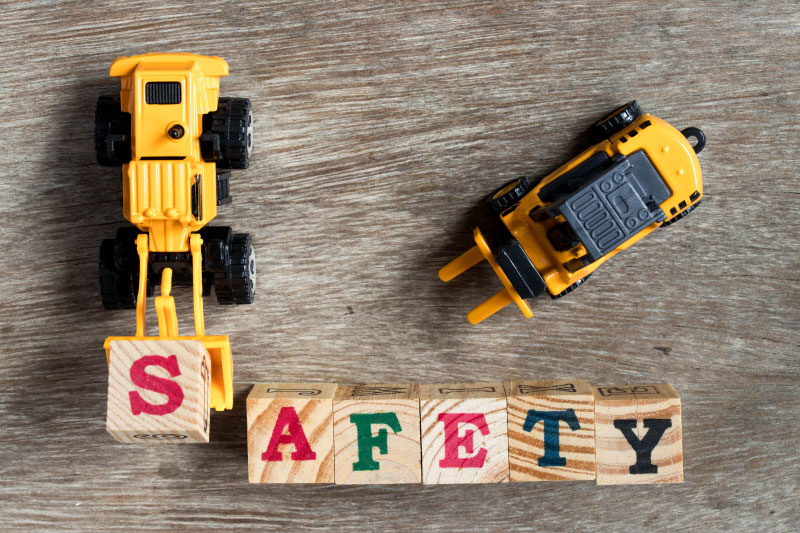 New toys are an ingrained part of the holiday season for every family with children. Unfortunately, not all toys are safe. No family wants to have this joyful time of year transform into tragedy due to defective or dangerous toys injuring children.

According to the U.S. Consumer Product Safety Commission (CPSC) there were roughly 224,200 toy-related injuries in 2019.

Scientific Explorer Sci-Fi Slime – The slime on this year’s list contains potentially harmful chemicals that can cause serious injury if ingested. This year’s slime entry isn’t quite as pernicious as last year’s Nickelodeon Slime, which actually mimicked foods like “mint chocolate chip”, “soft serve” and “berry smoothie”, despite being toxic to consume.

The packaging warns that the slime shouldn’t be consumed but it is still targeted at children who don’t always heed warnings.

My Sweet Love Lots to Love Babies Minis – This is one of the many choking hazard toys of 2020. It comes with a small plastic spoon (about 2 ¾ inches long) that could get stuck in the throat of a young child.

Calico Critters Nursery Friends – These small toys are designed to appeal to children at an age when they’re shoving a lot of random things into their mouths. The toys also come with little accessories that can be easily swallowed. Any toy with tiny pieces that is given to a two or three-year-old is potentially going to be a choking hazard.

Gloria Owl – The fiber-like hair of this plush toy tends to shed due to inadequate hair rooting. Hairs from toys like these do pose an ingestion or aspiration (inhaling) risk. These cuddly owls are specifically intended for babies and toddlers (12 months and up), meaning the toy’s users likely don’t have the wherewithal to recognize the hazard and avoid it.

Star Wars Mandalorian Darksaber – Eye injuries and blunt force trauma are possible due to the toy’s rigid plastic construction. The packaging explicitly warns not to “swing, poke or jab at people or animals” but kids will be kids. Although this toy is called out by name in W.A.T.C.H.’s list, the warning can be universally applied to any other rigid plastic blade-like toy weapons.

Marvel Avengers Vibranium Power FX Claws and WWE Jumbo Superstar Fists – There’s a bit of a pattern to this list. W.A.T.C.H. puts out a lot of warnings about toy weapons.

Kids like playing pretend and acting out the things they see on TV. Warning them not to use a toy weapon as a weapon isn’t always an effective deterrent.

That doesn’t necessarily mean children shouldn’t be given Darksabers and Power Claws, but some supervision and ground rules may be beneficial to reduce the injury risk.

Some of last year’s entries are still relevant today, as many of those toys or similar toys are still available for purchase. Anstoy Electronic Toy Guns, for example, are essentially detailed, realistic replicas of real guns.

In addition to shooting little balls that can potentially injure eyes, they’re also a serious risk in terms of law enforcement provocation. There have already been too many cases of children being fatally shot because police mistook a toy for a real firearm.

There were also Nerf-type guns listed in 2019. Nerf guns will likely always be on W.A.T.C.H.’s yearly list. Although the darts are soft, and these toy guns don’t look like real firearms, they can still hit eyes and result in trips to the emergency room.

The 2019 list also included a lot of toys that appear to be entirely harmless, but in retrospect were doomed to cause problems. Last year one of those toys was “Bunchems”, which were little sticky balls that can be bunched together to make little ball sculptures.

In addition to being choking hazards, these little balls easily catch in the hair of children (and pets). There were multiple news stories about the long, painful ordeals of trying to get dozens of these balls out of hair.

There are a couple of things to keep in mind if a child in your family has suffered a serious injury due to a toy.

It can be difficult to win product liability cases if there was a clear warning on the product and the injury occurred when the product was being improperly used. A case’s chances for success are a little different if the dangerous toy was recalled.

W.A.T.C.H. lists a number of toys, such as the musical llama (tiny screws that were a choking hazard), lawn darts (can cause serious head injuries) or plush toys containing some lead (known to be highly toxic, especially to children) that have been recalled in past years.

Between W.A.T.C.H.’s 2019 Toy Conference and their latest 2020 conference, the CPSC recalled 10 toys totaling 833,745 produced units. That means nearly a million toys that were hazardous enough to be recalled were potentially in the hands of children.

If the injury occurs after a recall, it may be harder for a family to win. The manufacturer, distributor and retailer can argue that the family was warned about the danger prior to the injury and failed to heed the recall.

If you or a loved one suffer an injury from a toy this holiday season and you want to know whether you have any legal recourse, you may want to consider speaking with a personal injury lawyer.